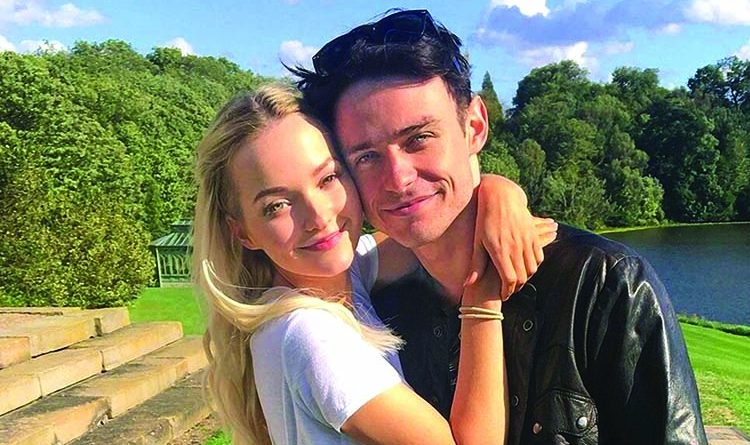 Entertainment
December 15, 2020December 15, 2020 omarmallick 0 Comments
Dove Cameron and Thomas Doherty, who have dated for nearly four years, have now parted ways. The two began dating in 2016 starring in the Disney Channel movie Descendants 2. Dove and the Scottish actor played the role of Mal and Harry, respectively, in the 2017 film and its 2019 followup, Descendants 3.
The 25-year-old actress took to Instagram to announce their break up. On her Instagram story on Friday, she wrote, “Hi all, we know there have been some rumors and confusion lately about the status of our relationship and we wanted to set the record straight, In October, Thomas and I decided to part ways. The decision was incredibly difficult, but we still have a love for each other, and will remain friends.”
Dove Cameron shared her last photo with Thomas Doherty on April 21, which was the latter’s birthday. Sharing a series of pictures on the photo-sharing app, she wrote about he was “the best human being to ever be created. The purest heart and the softest soul. i will love you forever.”Thomas Doherty, on the other hand, shared his last post with the Disney Channel star on his Instagram is from August of 2019.
The Descendants stars’ break up comes as shocking to fans since the two seemed to gush over each other during an interview ET last year. During the chat, Cameron had said that she had watched the clip, where Doherty was seen gushing over his girlfriend and saying his girlfriend was “the most incredible person I’ve ever met.”
The actress said that the moment made her teary-eyed and said, “I cry, like, every day when I’m with him because… he’s just the most pure, loving, selfless, generous, kind [person]. His life is about the people that he loves and I feel so lucky to be loved by someone like that.” 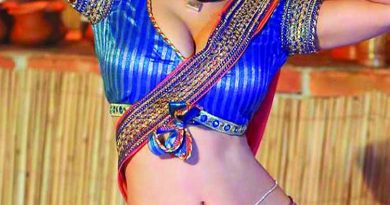 Naila’s surprise at the beginning of the year | The Asian Age Online, Bangladesh