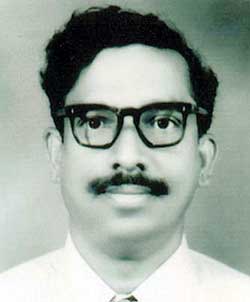 Today, May 22, 2021, is the 15th death anniversary of Golam Rasul Mallik, founder and chief editor of Eastern News Agency (ENA), said a press release on Sunday.

Marking the day, Qurankhwani and food distribution programme among the destitute will be held after Zohr prayers at Southern District of Bangladesh by incumbent Chief Editor Omar Yasser Mallick of Eastern News Agency (ENA).

During the Liberation War in 1971, Golam Rasul launched the ENA. During his career, he was elected as chairman of Commonwealth Press Union and first member of Press Institute of Bangladesh.

He also covered interviews of at least 53 Presidents and head of States around the world.

Since the inception of Pakistan ,East Pakistan (Now Independent Sovereign more precisely Bangladesh) news agency was a far cry. It was considered imperative such information powerhouse manned & managed by local Bangladesh Journalism expertise should emerge primarily for providing complete new agency infrastructure in the part of the Great Country Bangladesh. Late Mr.Malliick with its fleet of Journalist took the initiative and had dialogue with the great Leader Sheikh Mujibur Rahman who declared with Letter of Certificate that Eastern News Agency is the First national News Agency of Bangladesh with the objectivity to have free flow freedom of expression and will also project national news before the world objectively. Nevertheless the foundation of  ENA took birth in the year 1968 and officially declared national news agency in the year 1972 signed by the Father of the nation evidently. Mr.Golam Rasul Mallick name and contribution to the cause of liberation war as media intellectual is recorded in the Independence Deed of Bangladesh. 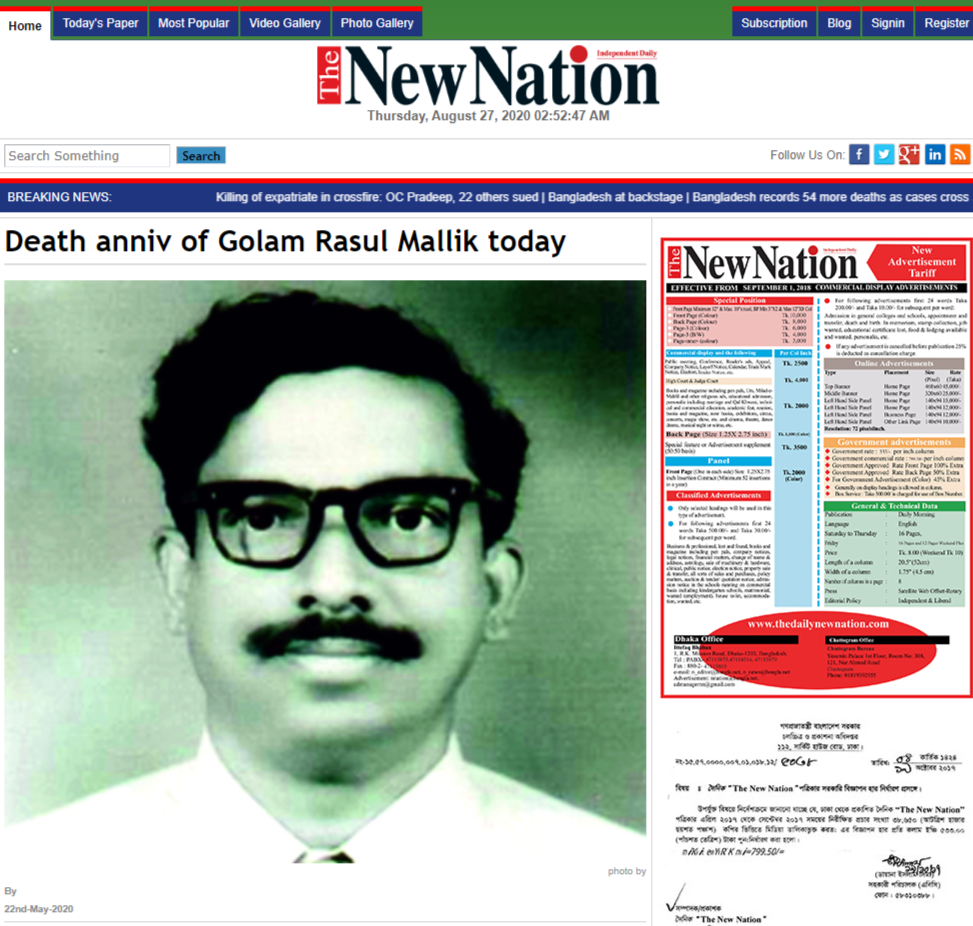 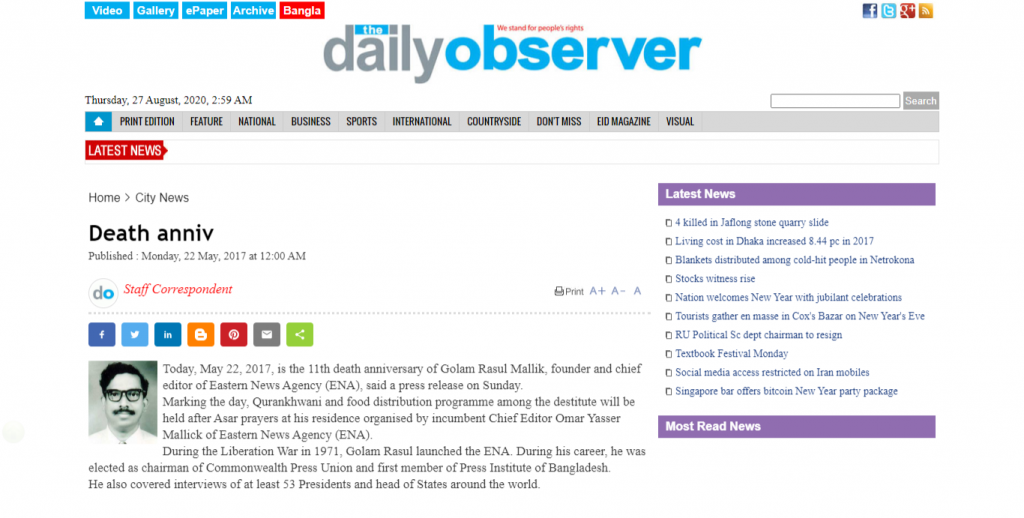 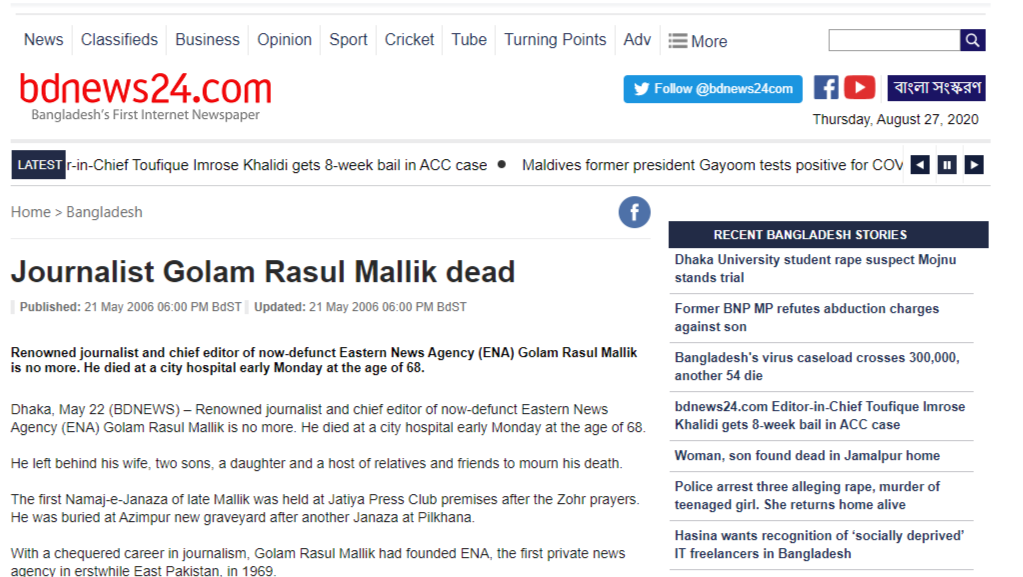