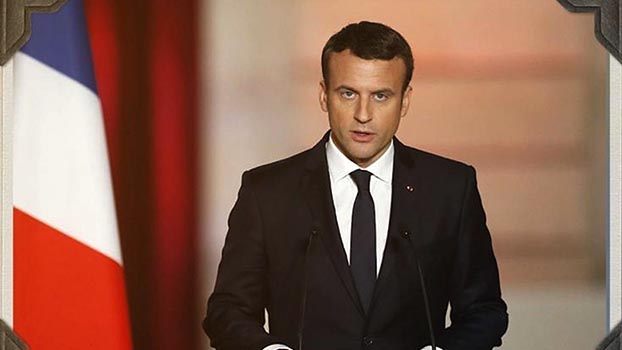 He paid respect to the Father of the Nation in a message read out by the France ambassador in Dhaka at the National Parade Ground in Dhaka on Wednesday.

The government is celebrating the birth centenary of Bangabandhu and the 50 years of independence jointly in a 10-day mega event.

Heads of different states and governments joined the celebration to pay their respects to Bangabandhu and convey greetings to the people of Bangladesh.

France is one of the first European countries that recognised Bangladesh soon after independence in 1071.