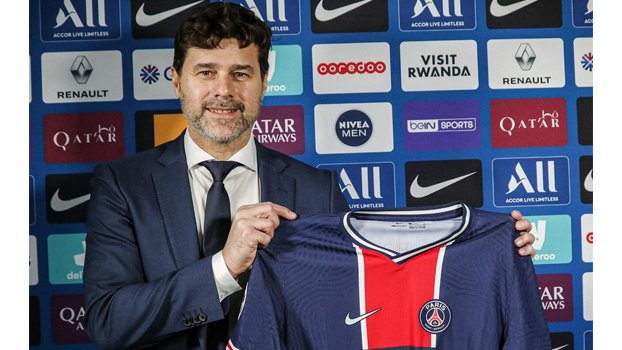 Mauricio Pochettino described getting the job as Paris Saint-Germain coach as a gift from Father Christmas, but his first game in charge, with Neymar absent, indicated that not everything will be straightforward for the Argentine, reports AFP.

Pochettino’s first home game as coach comes on Saturday when PSG take on Brest following their 1-1 draw with Saint-Etienne in midweek, a result which left the reigning champions three points behind leaders Lyon at the top of Ligue 1.

Absent since being stretchered off in the defeat against Lyon in December, Neymar could return this weekend, although PSG have other injury problems to contend with and currently look some way short of being genuine contenders to win the Champions League. As well as the world’s most expensive player, PSG were without the likes of Presnel Kimpembe, Juan Bernat, Alessandro Florenzi, Leandro Paredes, Danilo Pereira and Mauro Icardi in midweek.

By the time PSG play Barcelona in the Champions League last 16, first leg on February 16, Pochettino will hope to have the majority of his other crocked players available again, and he will hope to have stamped his mark on his new side.

“A point is not enough, but in the circumstances we have to settle for it,” said the former Tottenham Hotspur coach at the end of his first game after more than a year out of football.

“There are a lot of aspects we need to work on if we want to achieve great things in Paris.

“I am not worried. We don’t have much time, but there is lots of quality in the team.”

During his time out of the game, Pochettino had been linked in the English media with a possible move to one of the Premier League’s giants were a job to become available, such as at Manchester United. But his past as a player at PSG, coupled with a reputation that has remained sky-high during his time out of the limelight, made it no great surprise to see him end up at the Parc des Princes.

“I am happy after 14 months without anything,” he said after making his return to a dugout, albeit in these stark times of football without fans due to the coronavirus pandemic.

“It is also a bizarre feeling without supporters. It was strange. I had never experienced that before. There is much less warmth.” 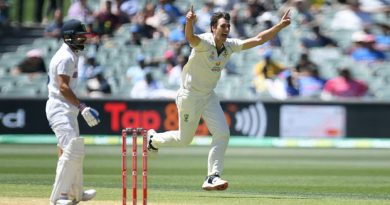 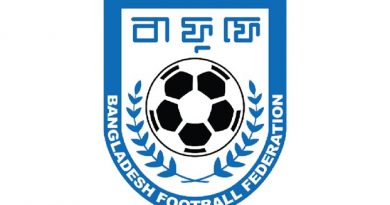 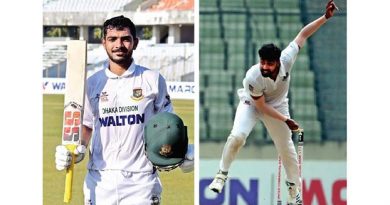