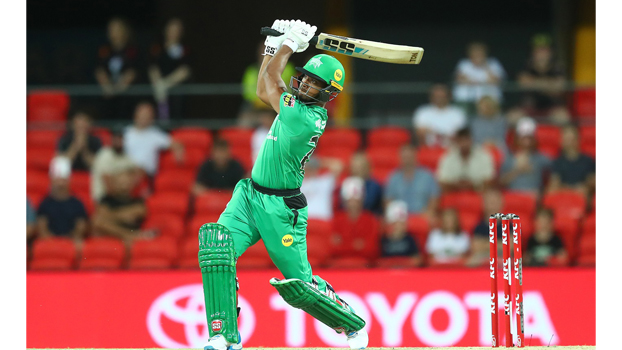 West Indies are not coming to Bangladesh with their full strength. Several West Indies international cricketers have been pulled off from the bilateral series, including players like Keiron Pollard, Roston Chase as well as Nicholas Pooran too, report agencies.

In a recent interview with Cricinfo on Thursday, he has revealed the reason for not coming to Bangladesh.

West Indies (WI) have announced a 15-member squad for the three-match ODI and Two-match Test series on December 29 where eight cricketers from the ODI squad and four from the Test Squad are awaiting their debut.

However, West Indies Captain Jason Holder, Vice-Captain Roston Chase, Shy Hope, Keiron Pollard, Shamar Brooks, Sheldon Cottrel, Evin Lewis and Shimron Hetmyer has withdrawn their name from the series. On the other hand, Nicholas Pooran, Fabian Allen and Shane Doherty did not want to come to Bangladesh for personal issues as well.

Pooran did not want to take the risk and withdrawn his name after seeing his teammate’s refusal to visit to Bangladesh. Though, the country’s cricket board has honoured Pooran-Pollard’s decision amid this situation.

Pooran added, “It’s not that I need a break, the real concern is the health factor in Bangladesh. As a player, I wasn’t really sure about the health situation there. There was some scepticism. Since the other players aren’t going either. I also felt I didn’t have to take the risk. West Indies Cricket Board was able to understand and gave player’s the benefit of their doubt.”

West Indies cricketers did not take this decision just considering the COVID situation in Bangladesh. For the last 5-6 months, they have had to live inside the bio-security bubble for the tournaments they have played.

This was in force in the upcoming series as well. Holder-Pooran did not want to visit Bangladesh to cut the disturbance of Bio-protected environment. Pooran said, “Different countries have different rules for bio-bubbles. New Zealand has different rules than Australia and Arab Emirates. In New Zealand, we were not allowed to talk to outsiders. If we not allowed to talk to outsiders; Then at least we should ensure other facilities,” added the cricketer.

Notably, West Indies Team are coming to Bangladesh on January 10 for the bilateral series. After staying here for 3 days in a hotel room, the cricketers will be able to practice among themselves. After the COVID Test, there won’t be any obstacle for the visitors. 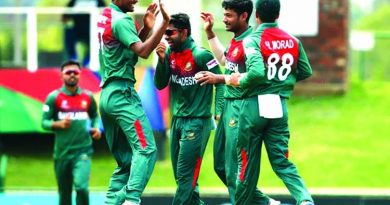