The last day for submitting the Expression of Interest (EOI) for team sponsorship rights of the five participating teams for the upcoming Bangabandhu T20 Cup 2020 ended yesterday and the Bangladesh Cricket Board (BCB) will now assess the applicants before finalising the teams.

The BCB earlier stated that they want to start the T20 tournament by mid-November and according to sources close to developments, there are four interested parties that have already submitted the EOI till yesterday.

It was learned that Beximco, Gemcon, Incepta and BCB Director Alamgir Hossain Alo, on behalf of a company, submitted the EOIs to the board.

BCB officials also said they will invite international broadcasters through a tender to cover the upcoming Bangabandhu T20 tournament. BCB had earlier announced that there will be no Bangladesh Premier League, the franchise-based T20 tournament, this year. Instead, they opted to launch the domestic T20 competition to engage more domestic players after the success of the three-team fifty-over BCB President’s Cup last month.

The selectors will prepare the players’ draft for the tournament after the finalisation of the sponsorship of the five teams. The board also announced that the players — excluding those of the national, high performance and the under-19 teams — selected in the draft list for the tournament will have to undergo mandatory fitness tests before being considered eligible for the competition.

Meanwhile, Mashrafe Bin Mortaza and Shakib Al Hasan, whose one-year ban ended on October 29, are also expected to begin their preparations for the T20 competition. Mashrafe had skipped the BCB President’s Cup due to a hamstring injury sustained while playing football.

Shakib had trained for a month in October under his mentors Nazmul Abedin and Mohammad Salahuddin, ahead of the Sri Lanka tour, which was eventually postponed due to the strict health protocols of the hosts. Shakib then returned to the United States.

The champion all-rounder is expected to return to Bangladesh on November 4 and will train at the Bangladesh Krira Shikkha Protisthan (BKSP). However, according to the selectors, Shakib will also have to pass the fitness test to be eligible to take part in the T20 tournament.

Like other domestic players, Shakib will have to score a minimum of 11 on the beep test to be deemed fit to take part in the tournament. 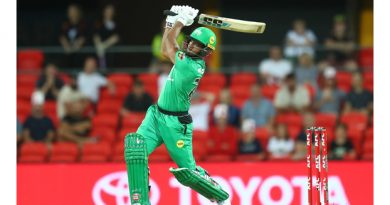 Pooran was sceptical about the Health Factor of Bangladesh 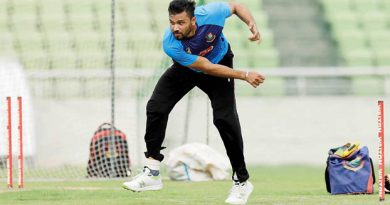 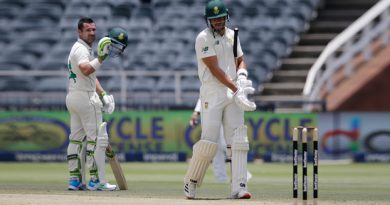