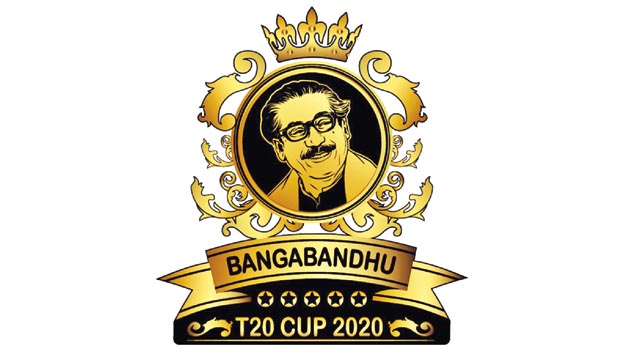 The first match of Wednesday’s, Bangabandhu T20 Cup 2020 will be played between Fortune Barishal and Beximco Dhaka at the Shere Bangla National Stadium, Mirpur. Mushfiqur Rahim led-Dhaka who are yet to get their first points on board are desperate for a win.

Meanwhile, Minister Group Rajshahi confront Gazi Group Chattogram in the second match of the day in the same venue. Rajshahi will look to get back to winning ways as after winning their first two games, they lost to Fortune Barishal in their last encounter.

Gazi Group Chattogram are on a roll in the tourney, as they won all of the 3 matches they played so far. Therefore, it will be stern task for Rajshahi to tackle Chattogram.

Coming back to the first match of the day, Fortune Barishal are currently placed at the 4th spot in the Bangabandhu T20 Cup 2020 points table with one win and 2 losses from 3 matches.

Stalwart Tamim Iqbal is currently the top scorer for the team with 124 runs from 3 matches at a strike rate of 114. He has hit 14 fours and 6 sixes. Parvez Hossain Emon has also scored 85 runs. Kamrul Islam Rabbi is the best bowler for the side with 6 wickets at an average of 12 and an economy of 6.33.

Meanwhile, Najmul Hossain Shanto has been the top run-scorer for Minister Group Rajshahi with 96 runs from 3 matches. He has made his runs at a strike rate of 139, with the best of 55. Mahedi Hasan has also scored 84 runs. Mukidul Islam is their best bowler with 4 wickets. He has bowled at an average of 26 and an economy of 8.83.

Mahedi Hasan has 3 wickets. Liton Das has been the top run-scorer for Gazi Group Chattogram with 122 runs from 3 matches. He has made his runs at a strike rate of 117, with the best of 53*. Soumya Sarkar has also scored 75 runs. Mustafizur Rahman is the best bowler for the side and has picked up 9 wickets while conceding runs at 3.67 RPO. Shoriful Islam has 5 wickets. 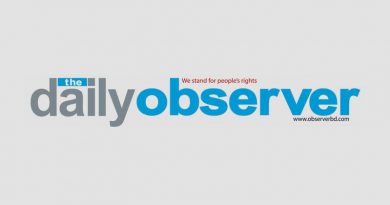 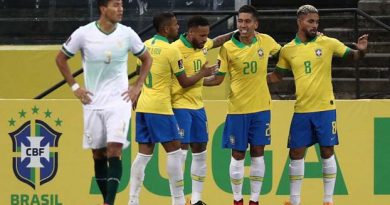 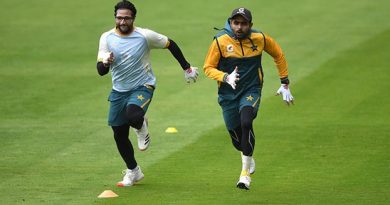