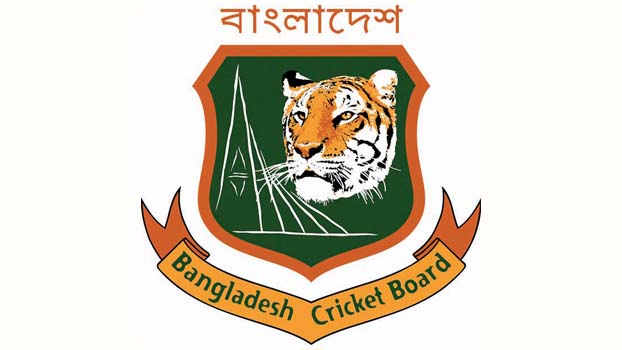 The Bangladesh Cricket Board (BCB) has planned to appoint a batting coach for the national team for a long term and for all formats of cricket, agencies report.

The post of the batting coach went vacant after the resignation of Neil McKenzie who was basically appointed for only limited over cricket. Even though the former South African batsman worked with the side for some Test series also, he was not a regular coach for the Tigers in this format.

McKenzie however stepped down from the post, citing family reasons as he wants to be with his wife and kids during time of coronavirus.

But with the Sri Lanka series approaching fast, BCB is also serious to appoint the successor of McKenzie as early as possible, said Cricket Operations Chairman Akram Khan.

The board has already shortlisted some of the coaches for this post.

“We’ve been looking for a batting coach since McKenzie stepped down from the post,” Akram said here today.

“Three or four names have come. We will appoint one who will be good for Bangladesh cricket. Since we have time, we will take decisions carefully. Hopefully we’ll reach a concrete solution very soon but one thing is sure that we are thinking to strike a long term deal and for all formats of cricket.”

Neil McKenzie was scheduled to arrive in Dhaka in the first week of next month to join the Bangladesh team. But suddenly he took a decision to step down from the post. Since his family is very young, he is not in favor of traveling abroad at this time for their safety.

The Proteas coach, who joined the Bangladesh team during the side’s West Indies tour in July 2016, was initially signed by the BCB for white ball cricket until the 2019 World Cup. After that it was extended for two more years. 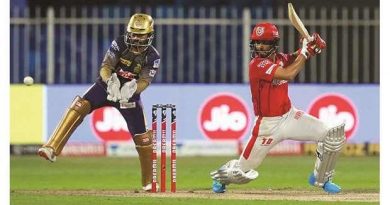 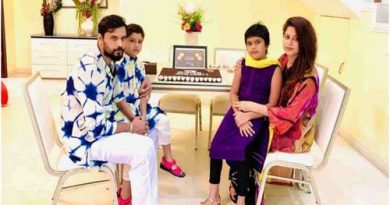 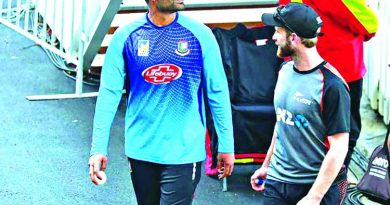