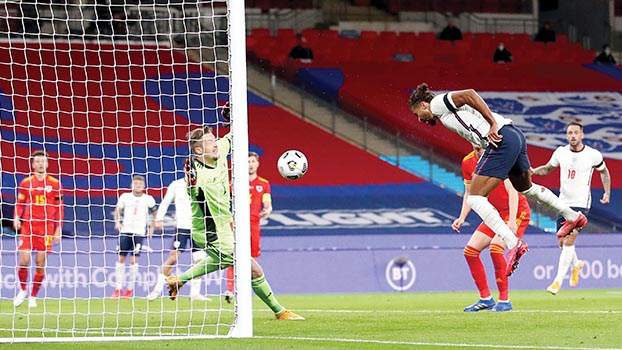 Gareth Southgate said Dominic Calvert-Lewin has taken his game to “another level” after the in-form Everton striker scored on his England debut as an experimental side beat Wales 3-0 in Thursday’s friendly, reports AFP.

Calvert-Lewin opened the scoring at Wembley with his 10th goal this season after netting nine times in six games for Everton.

The 23-year-old’s first half strike was followed by another maiden England goal as Wolves defender Conor Coady struck after the interval.

On his first England start, Southampton striker Danny Ings got the third goal — his first for his country — with a fine overhead kick.

Impressed by Calvert-Lewin’s rapid rise over the last few months, England boss Southgate said: “Really good, he had excellent presence, his runs are a threat, he presses well and he took his goal well. I thought he could be really pleased.

“He is in really good form. He’s an all-round centre forward. I’ve always liked his general play but it’s the goals that are making him another level of player.”

Aston Villa playmaker Jack Grealish provided the assist for Calvert-Lewin’s goal and was a lively presence in his first England start.

“His work with the ball was very good. We know he draws those fouls, he’s comfortable receiving the ball in tight areas and again it was a debut he could be really pleased with,” Southgate said.

Wales, without Gareth Bale and Aaron Ramsey, were beaten for the first time in nine games dating back to June 2019.

They remain without a win over England since 1984, but boss Ryan Giggs had one eye on their Nations League games against the Republic of Ireland and Bulgaria. 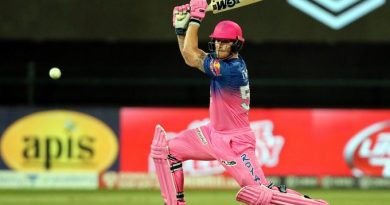 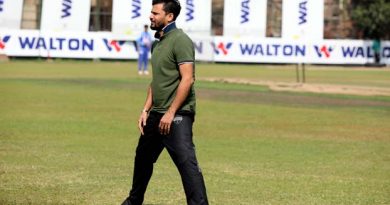