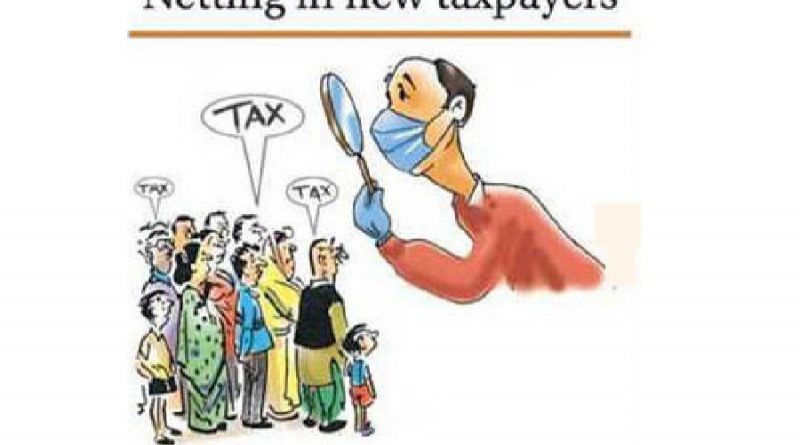 The National Board of Revenue (NBR) has decided to conduct this year internal survey involving different government agencies to net in new taxpayers, instead of the door-to-door survey carried out earlier.

The decision was taken at a recent meeting of the NBR as the previous practice has already proved futile. The COVID-19 pandemic also influenced the decision, officials said.

The survey wing of the income tax department will form a high performance team to carry out the internal survey based on the database of house property, officials said.

Initially, the survey will be conducted in the capital city, officials said.

In a recent meeting, presided over by NBR chairman Abu Hena Md Rahmatul Muneem, the NBR high-ups took the decision.

Officials said the previous door-to-door surveys proved futile as a significant number of new taxpayers could not be identified through the process in real sense.

They said that a central team will also be formed to collect data from all possible internal sources and preserve the information in a database.

The NBR has decided to finalise the work plan for the central survey team and its structure soon, they added.

The taxmen have also decided to sit with the stakeholders to collect data from the different internal sources. The NBR will establish a survey lab in the BCS tax academy to process and preserve the database.

Talking to the FE, a senior tax official said the technology-based survey will be main focus of the NBR considering the existing shortage of manpower and the ongoing pandemic.

He said the taxmen would scrutinize some selective sectors where obtaining Taxpayer Identification Number (TIN) is mandatory as the government has made return submission a must for all the TIN holders from this fiscal year.

The city corporations, sub-registry office and Rajuk has information on purchase of land and house property which could be sources of new taxpayers’ information, he said.

He said the taxpayers earlier found through the door-to-door surveys were not monitored properly by many of the field-level tax offices due to manpower shortage and lack of coordination.

For this reason, a large number of those taxpayers remained out of the tax net, he added. Unless the database is developed and preserved in a survey lab, such survey would be a futile exercise, he added. 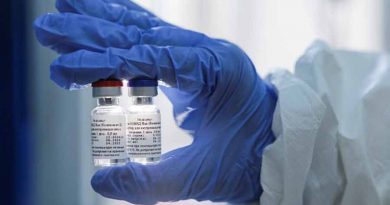 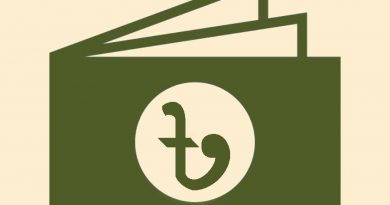