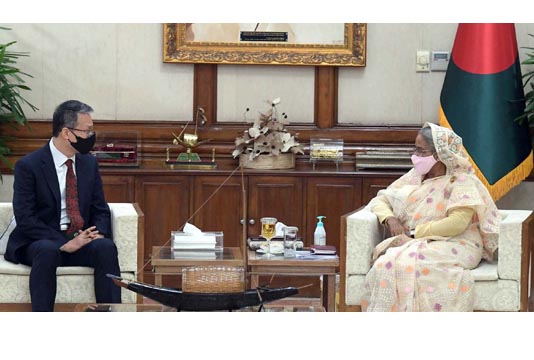 Prime Minister Sheikh Hasina on Thursday sought South Korea’s continued support for a sustainable and dignified repatriation of the Rohingyas to their motherland Myanmar.

“We are seeking continued support from South Korea for ensuring a sustainable and dignified repatriation of the Rohingya to Myanmar,” she said when newly appointed Ambassador of the Republic of Korea (ROK) to Bangladesh Lee Jang-kuen paid a courtesy call on her at her Ganabhaban residence here.

In reply, Ambassador Lee assured that his government would continue its support towards the move of Bangladesh regarding a sustainable and dignified repatriation of the Rohingyas to Myanmar.

Mentioning that her government has created a conducive environment for doing businesses in Bangladesh, the PM said that the South Korean investors could make investments in larger volumes in various sectors of Bangladesh particularly in the high-tech parks cashing on the business friendly environment.

In response, Ambassador Lee Jang-kuen said that the Korean businesspeople were also keen to invest more in Bangladesh referring to their ongoing collaborations with Bangladesh in the ICT and electronics.

Describing the Information Communication Technology (ICT) as the future of Bangladesh, the ambassador said that his government has already been working with the ICT Division on special programmes to start up IT businesses and establish an ICT training centre here in Bangladesh.

Lee praised the spectacular socio-economic progress of Bangladesh under the able leadership of Prime Minister Sheikh Hasina, mentioning that Bangladesh has maintained its growth rate above five per cent even during the Covid-19 pandemic, which is among the highest in the world.

He added that his government is willing to be a partner of Bangladesh in its journey towards prosperity.

Welcoming the Ambassador to Bangladesh, the PM reiterated her satisfaction over the excellent bilateral relations between the two countries and assured him of giving every support to discharge his duty accordingly.

In response, the Ambassador said that his priority would be to work towards elevating the relations to a higher level.

He mentioned that he was very happy to arrive in Bangladesh at a time when the entire nation was celebrating the birth centenary of Father of the Nation Bangabandhu Sheikh Mujibur Rahman. 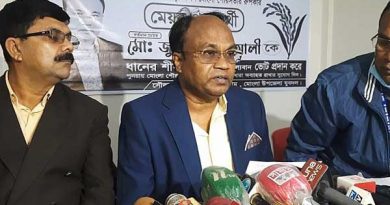 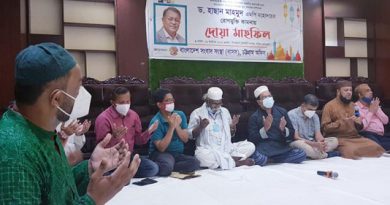 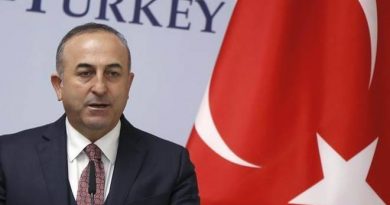