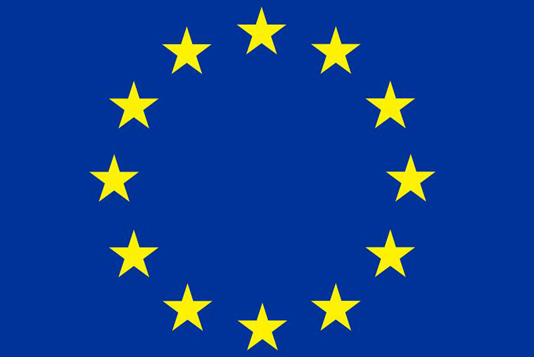 The European Union (EU) and Germany have provided Bangladesh with around Taka 1,145 crore to help COVID-19-hit workers in the export-oriented industries.

At this effects, the EU and Germany signed an agreement to provide EUR 113 million (nearly 1,145 crore Taka) in support to Bangladesh government’s “Social Protection Programme for Unemployed and Distressed Workers in the RMG (readymade garments), Leather goods and footwear industries.”

This programme, which is part of Team Europe’s contribution to fight Covid-19 and its consequences in Bangladesh, offers a safety net to workers whose livelihoods are affected by the economic fallout, a press release issued by Delegation of the EU in Bangladesh said on Thursday.

This support will allow the distressed and jobless workers to transit over a specific critical period, without major disruptions in their lives and consumption levels, it added.

“In close coordination with our member states and like-minded partners, the EU remains committed to support the Government of Bangladesh to boost the resilience of its social protection system in line with best practices,” said the EU Ambassador to Bangladesh Rensje Teerink.

The German Ambassador to Bangladesh Peter Fahrenholtz said Germany’s contribution is part of its long-standing cooperation to support the workers in the textile industry in Bangladesh.

“During these difficult times, we are glad to join forces with the EU in order to help the Government of Bangladesh to mitigate the negative impacts of the Covid-19 pandemic on the livelihoods of textile workers,” he said.

In line with the programme guidelines, temporary cash assistance will be provided to workers who suffered income losses during the pandemic and lost their jobs because of reduced worldwide demand or due to health and safety precautionary measures, said the release.

Eligible workers, according to the guidelines, will receive Taka 3,000 taka per month each for three months, it added. Causes and misconceptions of miscarriage 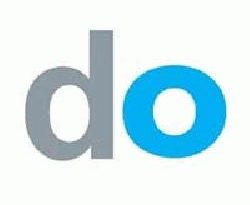