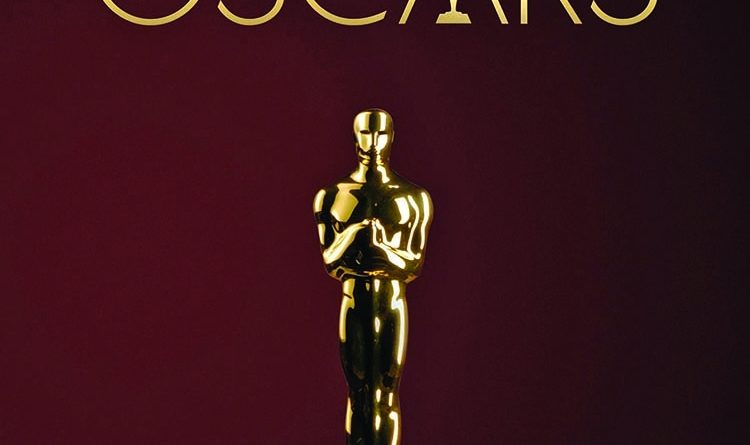 Entertainment
December 10, 2020December 10, 2020 omarmallick 0 Comments
Director Steven Soderbergh will help produce what organizers on Tuesday called a re-envisioned Oscars awards show in April, but they did not say what form the ceremony would take.
Soderbergh, a best director Oscar winner for “Traffic,” will produce the April 25 televised ceremony along with Hollywood veterans Stacey Sher and Jesse Collins, the Academy of Motion Picture Arts and Sciences said in a statement.
The annual ceremony, the highest honors in the movie industry, was pushed back two months because of the shutdown in movie production worldwide caused by the coronavirus pandemic. It is only the fourth time in the 93-year history of the Academy Awards that the scheduled date has been changed.
“The upcoming Oscars are the perfect occasion for innovation and for re-envisioning the possibilities for the awards show,” Academy President David Rubin and Chief Executive Dawn Hudson said in Tuesday’s statement.
Television and movie awards shows since the pandemic resulted in massive business and activity restrictions have been a mixture of virtual, pre-recorded and live events, mostly without red carpets and audiences.
Tuesday’s statement gave no details of how the 2021 Oscars would take place. The ceremony is usually held at the 3,400-seat Dolby Theatre in Hollywood, but Los Angeles is currently under a lockdown which prohibits mixing with other households and has forced restaurants and many other businesses to shut down in the face of a surge in coronavirus hospitalizations.
“We’re thrilled and terrified in equal measure,” Soderbergh, Collins and Sher said in the statement. “Because of the extraordinary situation we’re all in, there’s an opportunity to focus on the movies and the people who make them in a new way, and we hope to create a show that really FEELS like the movies we all love.”The Oscars will be televised live on ABC television on April 25, and in more than 225 countries worldwide. 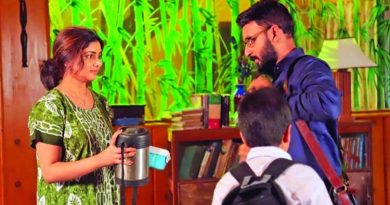 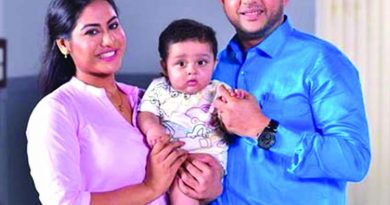