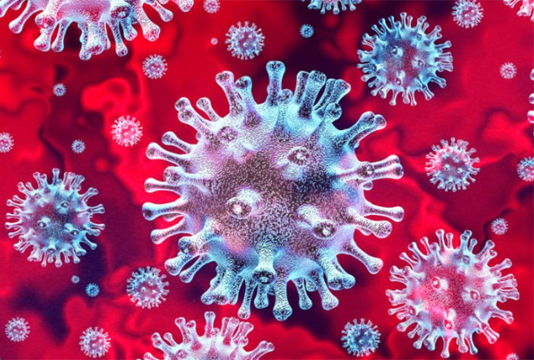 “Seven more COVID-19 patients died in the last 24 hours, increasing the death toll from the pandemic to 8,094,” a press release of the Directorate General of Health Services (DGHS) said today.

The recovery count rose to 4,78,960 after another 414 patients were discharged from the hospitals during the period, a press release of the Directorate General of Health Services (DGHS) said today.

A total of 12,075 samples were tested at 204 authorized laboratories across the country during the time.

Of the total sample tests in the past 24 hours, 3.76 percent tested positive, while 14.73 percent cases were detected from the total tests conducted so far, the release added.

Among the total infections, 89.62 percent patients have recovered, while 1.51 percent died so far since the first COVID-19 positive cases were reported in the country on March 8.

Among the seven deaths, six are male and one is female the press release said, adding one is in his 40s, one in his 50s while five are above 60 years.

According to the division-wise data, three deaths took place in Dhaka division and rests are in other divisions.

Among the total 8,094 fatalities, 4,507 deaths occurred in Dhaka division, 1,488 in Chattogram division, 461 in Rajshahi division, 549 in Khulna division, 243 in Barishal division, 301 in Sylhet division, 356 in Rangpur division and 189 in Mymensingh division, according to the press release.

A total of 36,27,413 samples have so far been tested since the detection of the first COVID-19 cases in the country.

A total of 7,11,104 people have so far received healthcare services from telemedicine.

As of January 29, 2021, 10:27 GMT, 2,202,722 people have died so far from the COVID-19 outbreak and there are currently 102,117,505 confirmed cases in 212 countries and territories, according to Worldometer, a reference website that provides counters and real-time statistics for diverse topics. 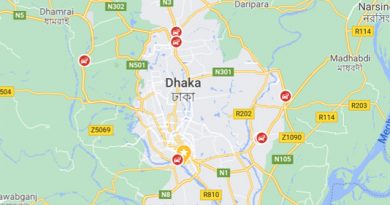 7 burnt as fire breaks out at workshop in city 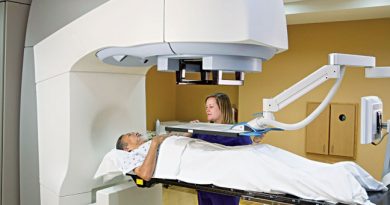 India-made Covid vaccine could be available as early as February