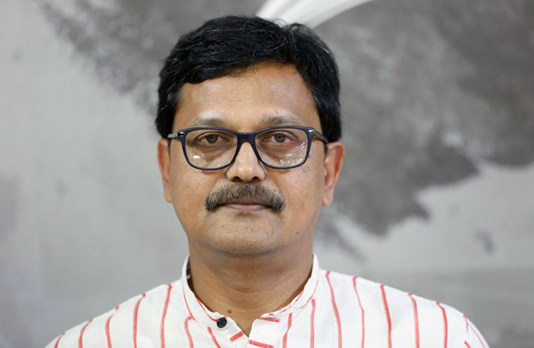 The jetty named as ‘Dwipbandhu Mustafizur Rahman Jetty’ which was
built under the supervision of the Shipping Ministry with a view to
easing the unloading and loading of goods and movement of passengers,
said a press release.

Apart from the jetty, parking yard, passenger camp, lighting
system, railing and boundary facilities have been added. These
construction works have been done at a cost of Taka around Taka 51
crore.

Speaking on the occasion, Khalid Mahmud Chowdhury said the country
is heading towards development and prosperity under the dynamic
leadership of Prime Minister Sheikh Hasina.

The premier had declared the ‘charter for change’ and now every
citizens of the country believe that their lots have been changed, he
said.

The state minister said when the construction of special economic
zone will be completed in Sandwip, all demands and aspirations of the
people of Sandwip will be met. 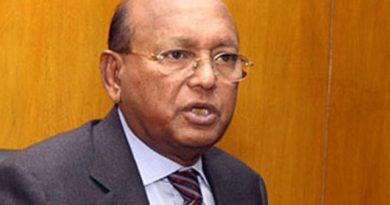 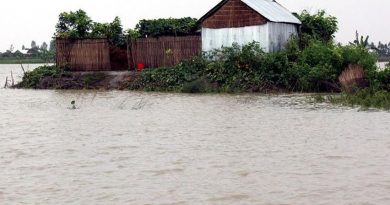 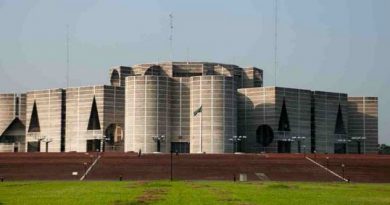