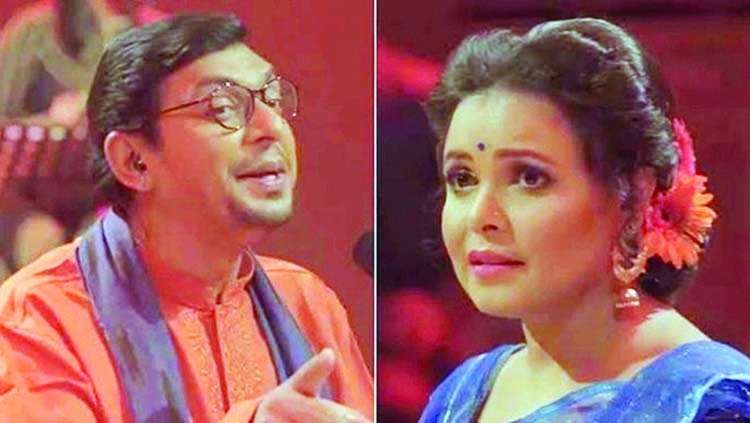 Entertainment
October 24, 2020October 24, 2020 omarmallick 0 Comments
The recent cover song titled ‘Shorboto Mongolo Radha’ by Meher Afroz Shaon and Chanchal Chowdhury was removed right after a day of its release on October 21 over copyright claims made by the band Shorolpur.The music video mentioned that the music and lyrics for ‘Juboti Radhe’ was collected and the music cover was arranged by Partha Barua.
On the other hand, Shorolpur, a Sherpur based folk band claimed that “Juboti Radhe” is their original track. The band’s vocalist Marzia Amin Turin and Guitarist Tariqul Islam Tapan on a Facebook post requested IPDC Finance Limited to remove the song from all the social media platforms, otherwise, they would take legal action against the corporation. The band has also claimed that they have legal documents to prove that “Juboti Radhe” is their original track.
Another group claimed that the song was extracted from the compilation of songs from Maimansingha Gitika. The band Shorolpur only changed the song a little bit and claimed the copyright issues. Regarding the whole controversy, Chanchal Chowdhury told The Business Standard, “Instead of reporting the video on YouTube, the band should have contacted us. We could have come to a solution. I am just an artist who gave his voice to this song. I can’t really say much about it.”
In their official statement IPDC has stated that, “It has come to our attention that one of our songs organized by the advertising company Creato and sponsored by IPDC Finance Limited has copyright issues. As a responsible organization, IPDC is committed to maintaining high morale, integrity and transparency in any institutional activities and involvement. The authorities and stakeholders will investigate into the matter.” 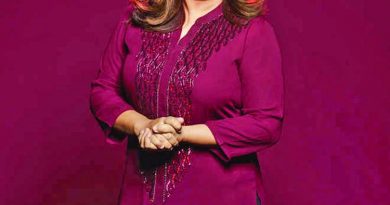 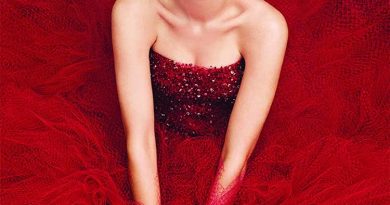 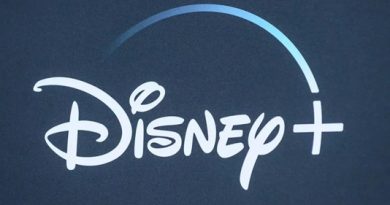