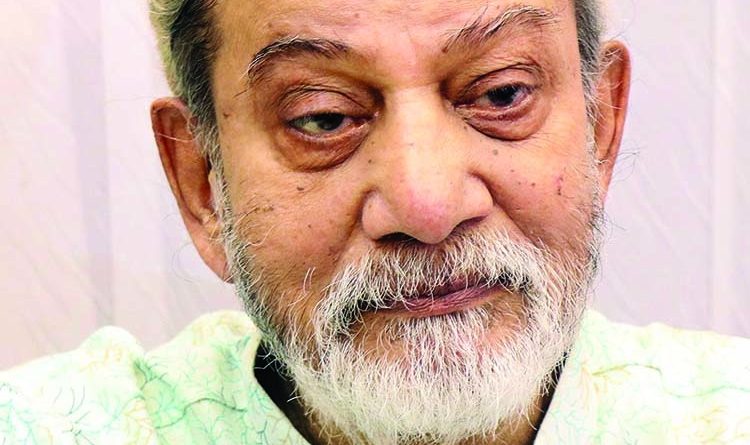 Entertainment
October 24, 2020October 24, 2020 omarmallick 0 Comments
Legendary film actor Prabir Mitra has been passing days at his residence in the capital’s Segunbagicha area for many days due to illness. He is passing times with staying at home silently, reading newspapers, memorizing old memories, watching television and if anybody gives him call over phone talking with them for few minutes.
But he does not want to pass times these ways. He became bored to stay at home. He wants to return in acting. While asking him about getting opportunity for acting PrabirMitra replied, “I cannot say there is no scope. As an example, I have reached into drawing room from my bedroom by walking slowing and alone. If a director wants to give a role where I can act within house, he/she can do it.
If the director wants to take me for shooting at outdoor but I cannot give assurance that my family may not give permission in this regard. In fact, I am very much eager for acting. I passed my whole life with acting. Now I cannot act, it gives me pain.” PrabirMitra willing visited in different places of BFDC for taking long time because he passed many years of his life here.
The actor has been suffering for knee injury for more than 12 years. Bones of his two knees are damaging day by day. For this reason, now he cannot walk comfortably. He lost wife Ajanta Mitra in 2000. He still mourns with demise of his wife. He also lost his younger son AkashMitra in 2012.PrabirMitra got the National Film Award for acting in Mohiuddin directed movie ‘BoroBhaloLokChhilo’ in 1982. Later, he acted in many movies outstandingly and also got Lifetime Achievement Award for acting. 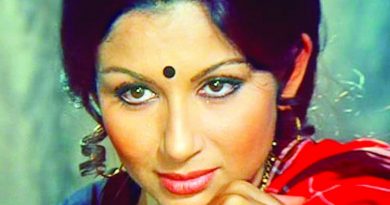 Sharmila Tagore opens up about posing in a bikini for the cover | The Asian Age Online, Bangladesh 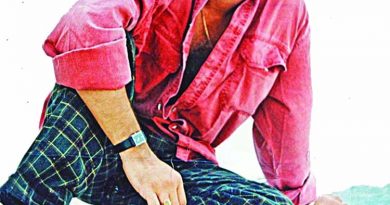 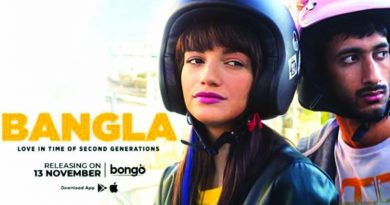