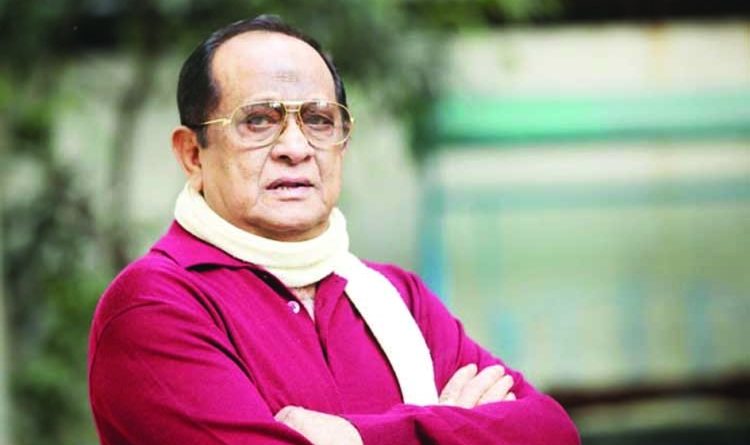 Entertainment
January 25, 2021January 25, 2021 omarmallick 0 Comments
Razzak, known as ‘Nayak Raj’ to the country’s film enthusiasts, was born on January 23 in 1942 at Nagtola in Taliganj of Kolkata, British India.
He acted in minor characters in Kolkata-based film industry before migrating to Dhaka in 1964.
Razzak started working with film production companies and got a break as an actor through Zahir Raihan’s Behula, which was released in 1966, and never looked back.
He won the hearts of film lovers across the country playing diverse roles in films like Abirbhab, Bashori, Etotuku Asha, Nil Akhasher Niche, Je Agune Puri, Moinamothi, Dwip Neva Nai, Sharalipi, Ashikkhit, Chutir Ghanta and others. In his long and eventful career, Razzak acted in more than 300 films. His film Jiban Theke Neya is still considered as a masterpiece of Bangla cinema.
At the zenith of his career, he got the epithet ‘Nayak Raj’ from Ahmed Zaman Chowdhury, editor of Chitrali.
In 1976, he emerged as a producer with the film Akankha. Later, he made his directorial debut with the film Chanpa Dangar Bou in 1985.
Razzak was awarded Independence Award in 2015. He also received numerous awards in his career including National Film Award in 1976, 1978, 1982, 1984 and 1988. He was also awarded Indo-Bangla Kala Music Award in 2003, Bachsas Life Time Achievement Award in 2009 and others. He passed away on August 21, 2017 at the age of 75.
Bangladesh Film Artistes’ Association organised doa-mahfil after Asr prayers on the premises of Bangladesh Film Development Corporation to mark the day. 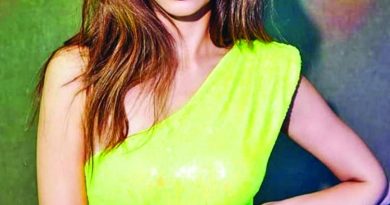 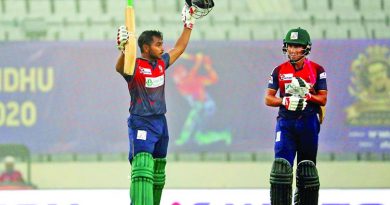 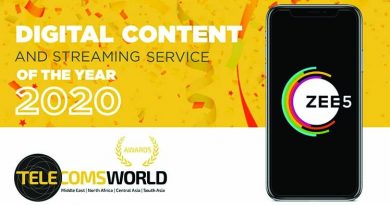