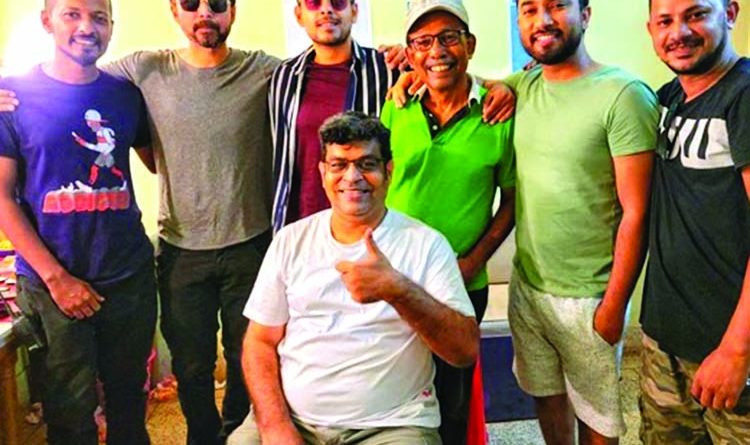 Entertainment
October 14, 2020October 14, 2020 omarmallick 0 Comments
The new OTT (Over the Top) platform ‘Chorki’ is going to be added to the entertainment world of the country. In the beginning, they are getting ready with all the star-studded arrangements. Although no official announcement has been made, the name of Chorki’s first web series ‘Morichika’ has been circulating among entertainment lovers for a few days now.
Siam Ahmed, Mahiya Mahi, Afran Nisho, and Jovan are starring in this star-studded production directed by producer Shihab Shaheen. The discussion started with a picture posted on Shihab Shaheen’s Facebook page. After that, the mirage started to ‘trend’ through social media.
Various things are being heard from different directions around the ‘Morichika’. That being said, the web series is based on the true story of a model murder. But the creators have confirmed that the stories and characters in the web series are absolutely fictional. He said that rumors have spread on social media about the murder of a popular model 18 years ago. But there is no real similarity with it at all.
Shihab Shaheen said, if anyone finds any similarity with reality, it will be a complete coincidence. Expressing his experience with the mirage, he said, ‘I am optimistic about the future of the wheel. It is going to be Netflix for Bengali speakers. If the trend of presenting good work in front of everyone continues, it will be the most trusted platform for the visitors of Bangladesh. Chorki’s first production is proud to be with the construction of the ‘Morichika’. I am excited about the work. Because every artists in this series is good actor. ‘
Shooting for the web series began in the last week of September. Siam Ahmed is playing the role of a police officer. In the meantime, he has joined the shooting for two days. Siam’s debut in the web series is going to be through the mirage. Katie Holmes opens up on her new film | The Asian Age Online, Bangladesh 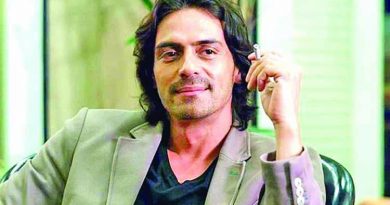