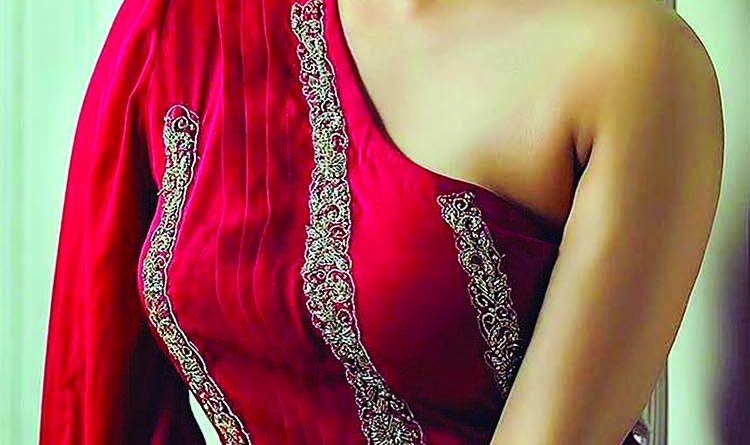 Entertainment
October 19, 2020October 19, 2020 omarmallick 0 Comments
Popular star Ashna Habib Bhabna starrer ‘Mukh Asman’ is a short film that was recently released on Binge, one of the OTT platforms of the country. There is not that big an audience for short films in the country yet. However, sometimes there are some short films that do not seem to garner acclaim right after they are released. The short length of Mukh Asman is such a work that received much praise. The reason for the interest in watching the short film by spending money is to get some information about the work of Animesh Aich.
Bhabna played the role of a frontline doctor. Bhabna has been receiving positive responses for her acting in the film. She said, “I worked really hard for this character. I tried to embody the role in a way that the audience could connect and dive into the story. I always try to feel the characters and work accordingly.”
In a word, the director showed the picture of the outside of the house through a window during the coronavirus period. Every work of Animesh Aich has a psychological theme. Although short, it did not exclude that issue. It has been shown masterfully in the short. It shows how numerous deaths lead a normal person to death, how a healthy person becomes sick. This has emerged through the character Neetu.
Pain, humanity and inhumanity are holding hands in the short film ‘Mukh Asman’. The producer has also introduced aesthetics in the selection of actors and actresses. So there is no need to say anything new about Bhabana and her acting. At the same time, if you don’t see Deepa Khandakar’s performance, you won’t understand her charisma.In the end, it can said that filming the short film, division of scenes, refinement of dialogues, everything about the film renders a person to give the highest regard. 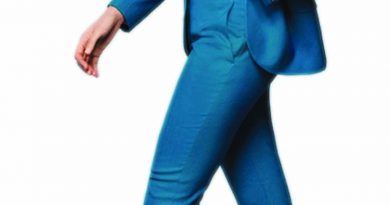 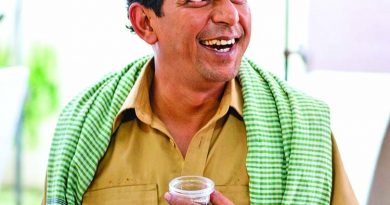 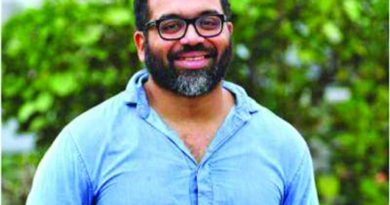