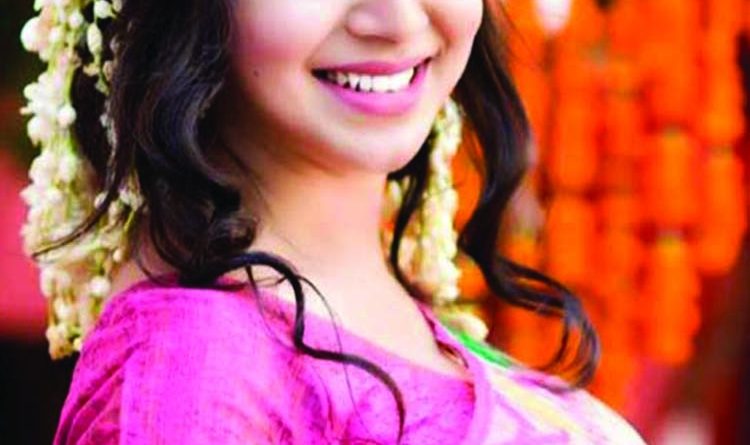 Entertainment
October 23, 2020October 23, 2020 omarmallick 0 Comments
Popular Sadia Jahan Prova is regular in acting in TV dramas. After a long time, she has once again come in the spotlight for acting in a drama series.
Prova has received a good response from the viewers by playing the lead role in the ongoing drama series ‘Porer Meye’ aired on NTV.
She is playing the role of Nazifa in the drama. The series is written by Syed Zia Uddin, directed by Habib Shakil and produced by Kazi Riton.
Although the airing of the play was stopped in coronavirus, it has started airing once again.
Every Tuesday, Wednesday and Thursday at 8.20 pm, the drama ‘Porer Meye’ is being aired regularly on NTV. After acting in this play, Prova came into the discussion by acting again.
Prova said, “I would like to thank the playwright Zia Bhai because he has written a time befitting story. Thanks to director Habib Shakil Bhai and producer Kazi Riton Bhai for giving me the opportunity to act in one of the main characters in the drama. I am fascinated by working on such an extraordinary story after a long time. I am playing the role of Nazifa. Everyone who has co-starred in the drama is doing a great job in their respective roles. That’s why we’re all getting quite a response for the drama. When I go out now, many viewers tell me specifically about ‘Porer Meye’ drama. This is also a big success for me as an actress. I am getting a good response to what I am doing. I am getting more and more response for the drama. I give my sincere thanks to the whole unit of ‘Porer Meye’.”
Prova has already completed the work of the play ‘Easy Love Busy Mon’ directed by Sardar Rokon. Shajol is opposite her. Sajal Prova’s play ‘Sada Shotto Kotha Bolibo’ directed by Manjurul Haque Manju has also been acclaimed. 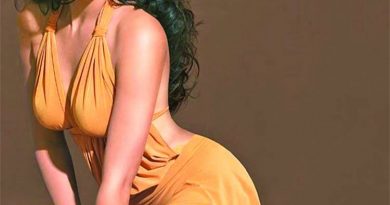 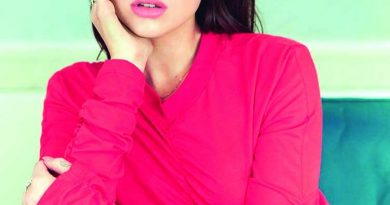 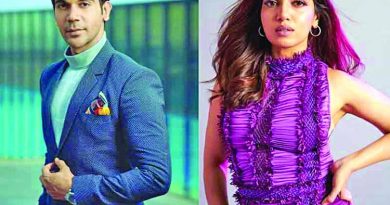