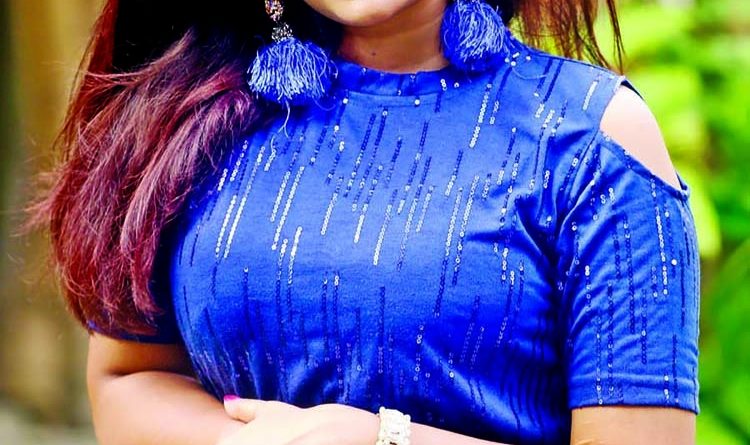 Entertainment
October 23, 2020October 23, 2020 omarmallick 0 Comments
Ayesha Binte Azad Kona is a promising singer who has many dreams with music. She was brought up with music during childhood. For this reason, she has been studying in music at National Music College where she is a student of third year of Nazrul songs. Kona’s debut original song titled ‘Obhinoy’ has been released on YouTube channel.
Karmin Rimisha Tumpa wrote lyric of the song while its music was composed by Uttam, who is senior at Kona’s department at Music College. Though this song did not create hype among the listeners but Kona attracted the music-lovers’ attention to cover popular song of Kolkata’s movie ‘Prakton’ titled ‘Ami ki tomai khub birokto korchhi-lokkiti’. The song has already viewed by 41 lakh viewers on YouTube channel.
Basically for this song Kona is getting response from the music-viewers. As a result, Kona’s dream with music is being increased day by day. While talking in this regard Kona said, “I have many dreams with music. My big dream is to win the world in music. I believe I will do it Inshallah.”
Kona, hailed from Patuakhali, said that in music, her maternal grandfather Modhu Boyati was her inspiration. Modhu Boyati is father of folk legend of the country and Parliament Member Momtaz Begum. Therefore, her mother Rehana and aunty Momtaz are also her inspiration in music. 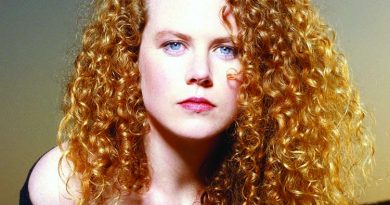