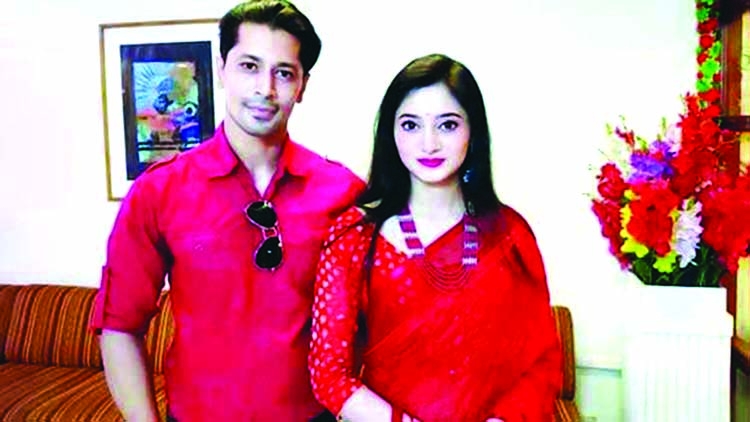 Entertainment
September 30, 2020September 30, 2020 omarmallick 0 Comments
The government-sponsored full-length film ‘Hridita’ have surfaced over allegations of fraud for the 2019-20 financial. The allegation was made by the head of Jadukathi Media, film producer Md. Mizanur Rahman.
He claimed that the two directors who were contracted to make a film from Anisul Haque’s novel ‘Hridita’ were breaking the contract and making another film with this story in their own production.This time the film faced legal complications. Legal notice has been issued to cancel the government grant of the film and suspend all its activities.
Jadukathi Media chief Mizanur Rahman has issued notices to 9 people, including the information secretary and the so-called producer of ‘Hridita’, for cancelling the grant of ‘Hridita’ and suspending all activities including shooting within 72 hours for alleged irregularities and violation of the terms and conditions of the grant.
He told the media that the legal notice was sent by Supreme Court lawyer Aftab Uddin Siddiqui. The notice, sent by registry post on September 24 and e-mail on September 27, also called for exemplary action against the person responsible for questioning a government initiative and the return of grants already released for ‘Hridita’.
The notice said that ‘Hridita’ was originally a novel by Anisul Haque, published by Somoy Prokashoni. On April 28, 2019, the author gave written permission to producer Mizanur Rahman to make a film from ‘Hridita’ alone in return for an honorarium of Tk 50,000. On the same day, Anisul Haque wrote on the official pad of Mizanur’s production company Jadukathi Media that “Jadukathi Media is permitted to make a film of my novel from Somoy Prokashoni ‘Hridita’.”
The notice further said that ‘Hridita’ is a film that is fully under production because after getting the permission of the author, Mizanur Rahman hired Ispahani Arif Jahan to direct the film under the name ‘Dream girl’, finalized the signing money of the heroes and heroines and mastered the film. He even prepared for the shooting in full force.
He also spends a lot of money on these works. But in Corona’s ordeal, everything came to a halt. Meanwhile, on June 25, 2020, a notification was issued for the grant for the fiscal year 2019-20. It shows that the film ‘Hridita’ has received a grant from another producer (MN Ispahani).
However, 1 year and 2 months before the notification and even 5 months before the notification issued by the government calling for grant pictures for the fiscal year 2019-20, Mizanur was allowed to make a film with ‘Hridita’ alone.The notice further said that according to the grant policy 2020, screenplays of films under construction are not considered for grant.
Moreover, the permission letter of the author has to be submitted along with the application for grant. In cases, the director or producer of the subsidized film ‘Hridita’ has definitely resorted to fraud and irregularities. Due to these illegal methods, the grant of ‘Hridita’ is void. 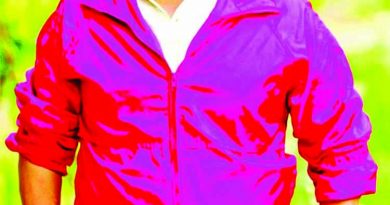 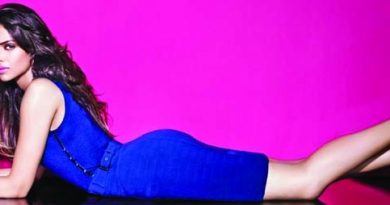 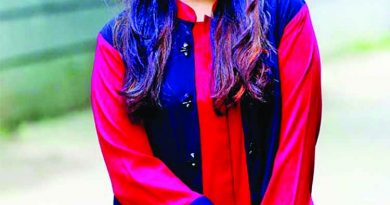