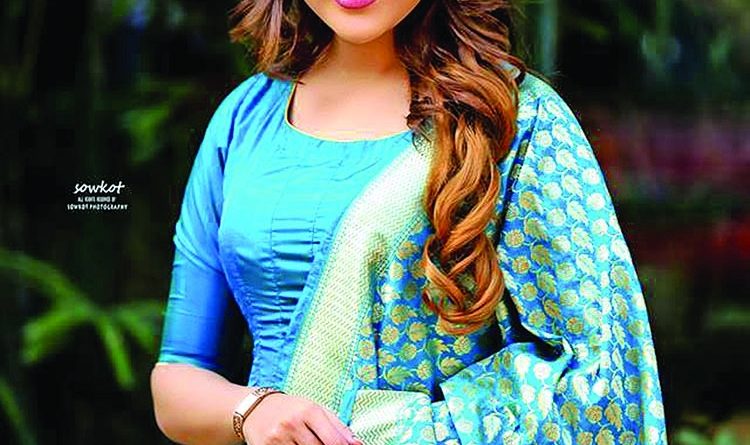 Entertainment
September 21, 2020 omarmallick 0 Comments
Small screen star Mehazabien Chowdhury is coming on to the big screen this has been heard for a long time. It has been in the headlines several times. In the end we never met again. However, the actress said her debut on the big screen is not happening right now.
Meanwhile, several media outlets have reported that Mehazabien is going to make a film. When the actress was contacted to know about this, Mehazabien Chowdhury replied that it was not correct. The work regarding ‘Jaya’ is actually a telefilm rather than a film.
She added. “The length of the story is about 90 minutes so it cannot be called a drama. By drama we mean a production around 40 minutes long. And ‘Jaya’ is going to be made for an OTT platform. Shooting of the telefilm will start soon. Afran Nisho is opposite me here. It will be directed by Shihab Shaheen.”
Mehazabien is often the headline of movie news. But regarding when she will be seen on the big screen, she said, “The situation now isn’t making it possible to create a movie at this time. And I do not know if I will work in a movie at all! But if I get a good story, I will definitely do it.”
She added, “What we mean by films is a full package of dance, song and drama. There are many differences between dramas and films. But now dramas or web series are also being organized as movies, many of which are going to OTT platforms. But the matter of the big screen is different.

When I will be able to find a story of my choice, where I can discover myself in a new way, like no one has seen me before; if so, I will definitely do a movie. But I don’t know when that will happen. I am working on multi-dimensional stories and characters in dramas. If I can’t go to the movies and show something different, then there is no point in doing that. If there is such a story and if there is a good director, maybe I will be seen on the screen.” 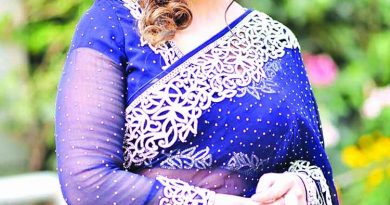 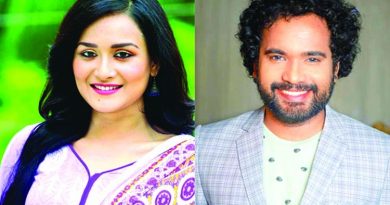 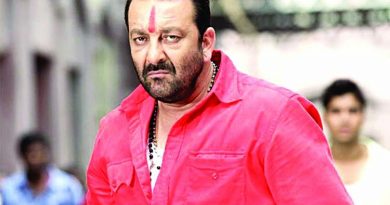