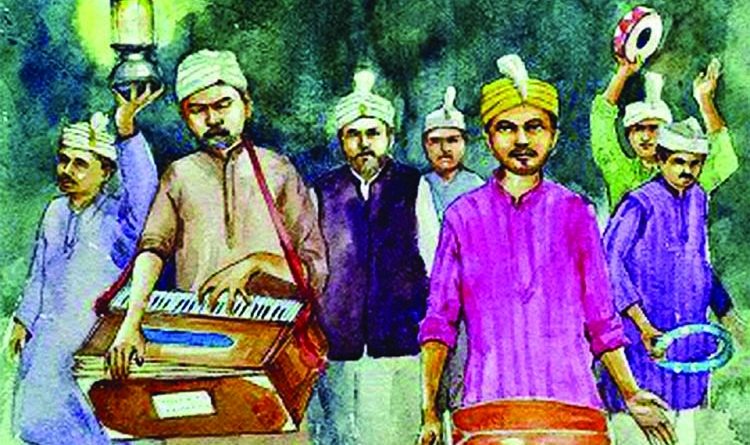 Entertainment
January 20, 2021January 20, 2021 omarmallick 0 Comments
Documentary film Qasida of Dhaka,directed by Anarya Murshid screened in the National Museum in the capital yesterday.
About the plot, Director Anarya Murshid said that Qasida was sung before Sehri in old Dhaka.  With the adverse impact of technology and globalization, this type of songs is now on the verge of losing, he said, adding that religious extremism is currently hitting the last nail in the coffin of this culture. There is no counting how many rich cultures like Qasida have been gone in vein and sent to museums in recent days. “Before it is completely lost, I will try my level best to document this genre of Dhaka based music,” he added.
The documentary film, produced by Bangladhol, has won the Best Film award at the Indus Valley International Film Festival (IVIFF) in Delhi. 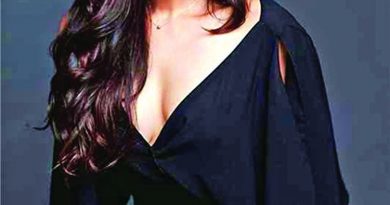 Richa and Pratik Gandhi to team up for a new film | The Asian Age Online, Bangladesh 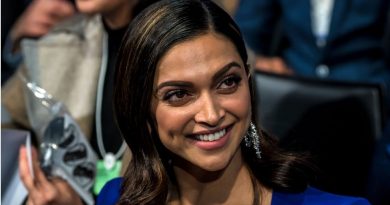 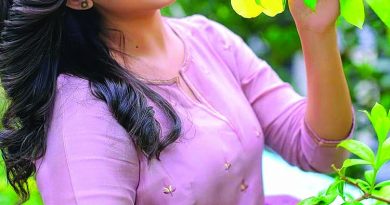 Safa is the heroine of viewer’s life story | The Asian Age Online, Bangladesh