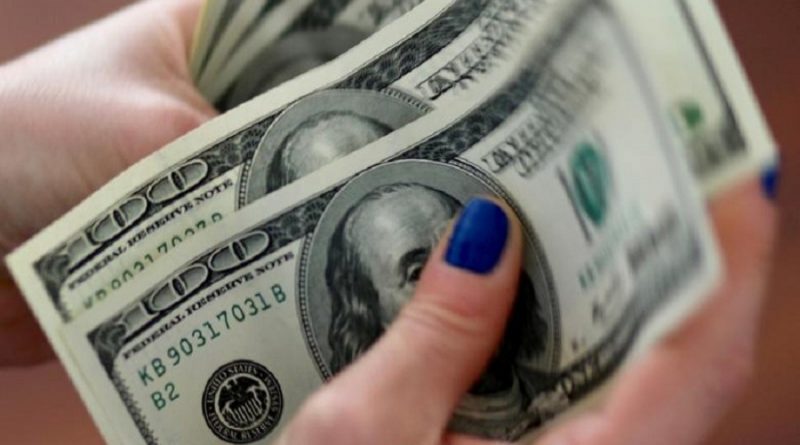 Larger-than-expected money transfers from migrants overseas have provided a tonic for several sickly economies during the coronavirus crisis, but the outlook for such flows remains fraught with uncertainty even as vaccines are rolled out.

Such countries have led a surprise recovery in remittances in the second half of 2020, as the slowdown in flows amid the pandemic proved less severe than initially feared.

Migrants have cushioned the pandemic’s economic blow, drawing down savings to help out families back home and sending more money via official channels rather than in person, while benefiting from access to state support, including cash handouts, in host countries such as the United States.

While vaccinations should help economic activity to return to normal, the risk of mounting job losses as government support unwinds mean such flows, a source of FX revenue and gross domestic product for many emerging countries, may falter in 2021.

Unemployment in wealthy G20 countries, home to a sizeable proportion of migrants, is expected to reach 10 per cent by the end of 2020 and remain above levels at the end of 2019 next year, the OECD has forecast.

“Countries like Pakistan, Bangladesh and Philippines, which receive about 9 per cent or 10 per cent of GDP from remittances, have a window of opportunity to invest these flows into productive areas of the economy to help their recoveries because at some point this window may close as people may lose their jobs or decide to go back to their home countries,” said Emre Akcakmak, portfolio manager at East Capital, a specialist in emerging and frontier markets.

Record flows to Pakistan have helped it accumulate a $1.2 billion current account surplus at a time when it is paying back a $3 billion loan to Saudi Arabia.

Mexico’s currency depreciation has helped put the country on course for its largest current account surplus in more than 30 years, Goldman Sachs estimates.

Remittances are relatively stable compared with other financial flows. That includes foreign direct investment, which remittances overtook in 2019. Meanwhile portfolio flows, set to surge in the last quarter of 2020 to their highest since the first quarter of 2013, are prone to sharp reversals as they did during the taper tantrum.

But the outlook is uncertain.

The World Bank in October revised its 2020 estimated drop in flows to low- and middle-income countries to 7 per cent from 19.7 per cent previously, but predicted a further 7.5 per cent dip next year. That is a deeper and longer downturn than during the global financial crisis, when flows shrank 4.9 per cent in 2009, before rebounding 11.8 per cent a year later.

For the first time in recent history, the stock of international migrants is expected to fall in 2020. Those remaining in host countries face an uncertain future.

In the United States, in a reversal of pre-pandemic trends, the unemployment rate for immigrants was now 2 percentage points higher than the rate for natives, according to the OECD.

“We are expecting a strong recovery in global growth as vaccination is rolled out and we begin to see a normalisation in economic activity. This should support global remittances,” said Farouk Soussa, senior economist at Goldman Sachs.

“On the other hand, we think there have been a number of one-off factors that have held up remittances this year, and these may not come into play next year.”

The Gulf, accounting for around 40 per cent of total outward remittances, may see a push to replace foreign workers with locals in 2021, Soussa said.

That is bad news for countries that rely on transfers from the Gulf, such as Bangladesh, Philippines, Egypt and Lebanon. Lebanon’s financial crisis and dwindling economy mean remittances are seen rising to more than a third of GDP in 2020.

One hope is a recovery in exports and tourism, the other big money maker and hard currency source for emerging economies. Yet while the vaccine rollout should help, the outlook is uncertain. 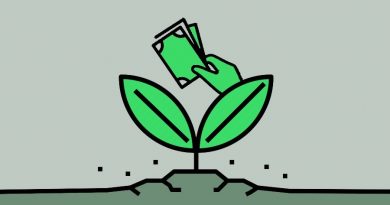 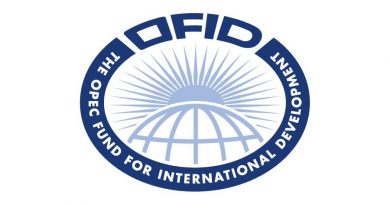 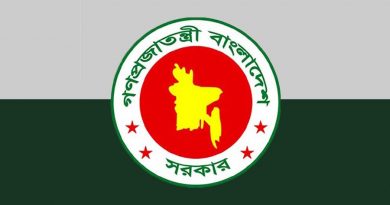