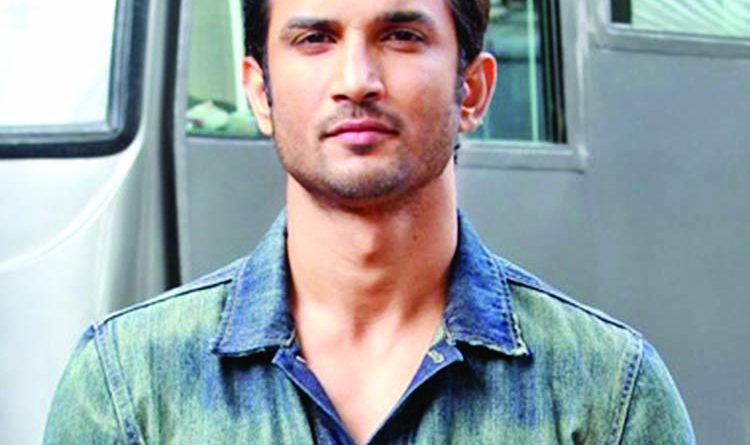 Entertainment
December 10, 2020December 11, 2020 omarmallick 0 Comments
India’s narcotics control authority on Wednesday claimed to have achieved a major breakthrough in a drugs probe linked to Bollywood actor Sushant Singh Rajput’s death, with the “biggest haul” of contraband substances and the arrest of a missing peddler in Mumbai.
Officials of India’s Narcotics Control Bureau (NCB) said they had seized hashish and recreational drug Ecstasy worth Indian rupees 2.5 crore during raids at various locations in Mumbai. Regel Mahakal, the supplier missing since the agency’s crackdown on the Bollywood drug mafia, was also arrested.
“Today, we have arrested Regel Mahakal. He was produced in a court and remanded in police custody for two days. At this time, we cannot disclose his links with (Sushant Singh’s actor-girlfriend) Rhea Chakraborty and her brother Showik,” NCB Zonal Director Sameer Wankhede told the media.
Officials said that Regel used to supply drugs to several Bollywood celebrities through small-time drug dealers active in Mumbai. “He went missing since NCB started the drugs probe following the death of Sushant Singh and arrest of Anuj Keshwani, who used to supply banned substances to the late actor, Rhea and her brother,” said another official.
While Rhea was released by the High Court in Mumbai in October, her brother Showik was granted bail by a special court in Mumbai earlier this month. The siblings were arrested in September in connection with the drugs scandal that gripped the country’s film industry following Sushant Singh’s suicide in June this year. 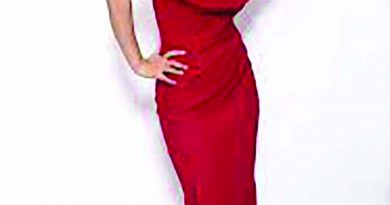 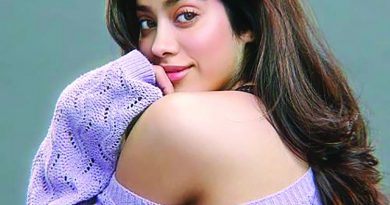