The 30-minute phone call — Biden’s first with a foreign leader as president — was warm, friendly and collegial, according to a senior government official who spoke confidentially to CBC News because they were not authorized to speak in public about the matter.

“Many of the priorities are aligned. He’s got a good rapport with us and wants to work with us, as we do with him,” the official said.

The relationship between the two countries is widely expected to improve with Biden in the Oval Office as he and the Democratic Party share a number of political values with Trudeau and the Liberals.

According to a readout of the call from the Prime Minister’s Office, the two leaders found common ground on such issues as the COVID-19 response, economic recovery, climate change, continental security, working with Indigenous peoples and international relations. The two leaders agreed to meet again next month, the readout said, although it didn’t specify whether that meant in-person or virtually.

Trudeau expressed his disappointment with Biden’s early move to effectively cancel the Keystone XL pipeline by revoking its permit. The official said Biden acknowledged the hardship the decision would create in Canada — but defended his decision by saying he was making good on a campaign promise and restoring a decision made by the former Obama administration.

The idea of retaliatory sanctions against the U.S. — something Alberta Premier Jason Kenney has been calling for — didn’t come up during the conversation, said the official.

In a sign that Biden intends to restore close relations between the three North American economies, Biden spoke to Mexican President Andrés Manuel López Obrador on Friday in his second call with a foreign leader. Those relationships were strained under Trump, who forced a renegotiation of the North American Free Trade Agreement and imposed tariffs on both Canada and Mexico at various points.

Trudeau and Biden also discussed another potential area of conflict between the two countries: Biden’s commitment to including ‘Buy American’ provisions that privilege U.S. companies in future infrastructure spending plans.

The official said Biden acknowledged the deep supply chain connections between the Canadian and the U.S. economies and assured Trudeau that Canadian officials would be consulted as the policy is developed — but not that Canada would necessarily be happy with the outcome.

“Reflecting on the extraordinary and deeply interconnected economic relationship between the two countries, and with a view to promoting and protecting it, the Prime Minister and President agreed to consult closely to avoid measures that may constrain bilateral trade, supply chains, and economic growth,’ the PMO readout said. 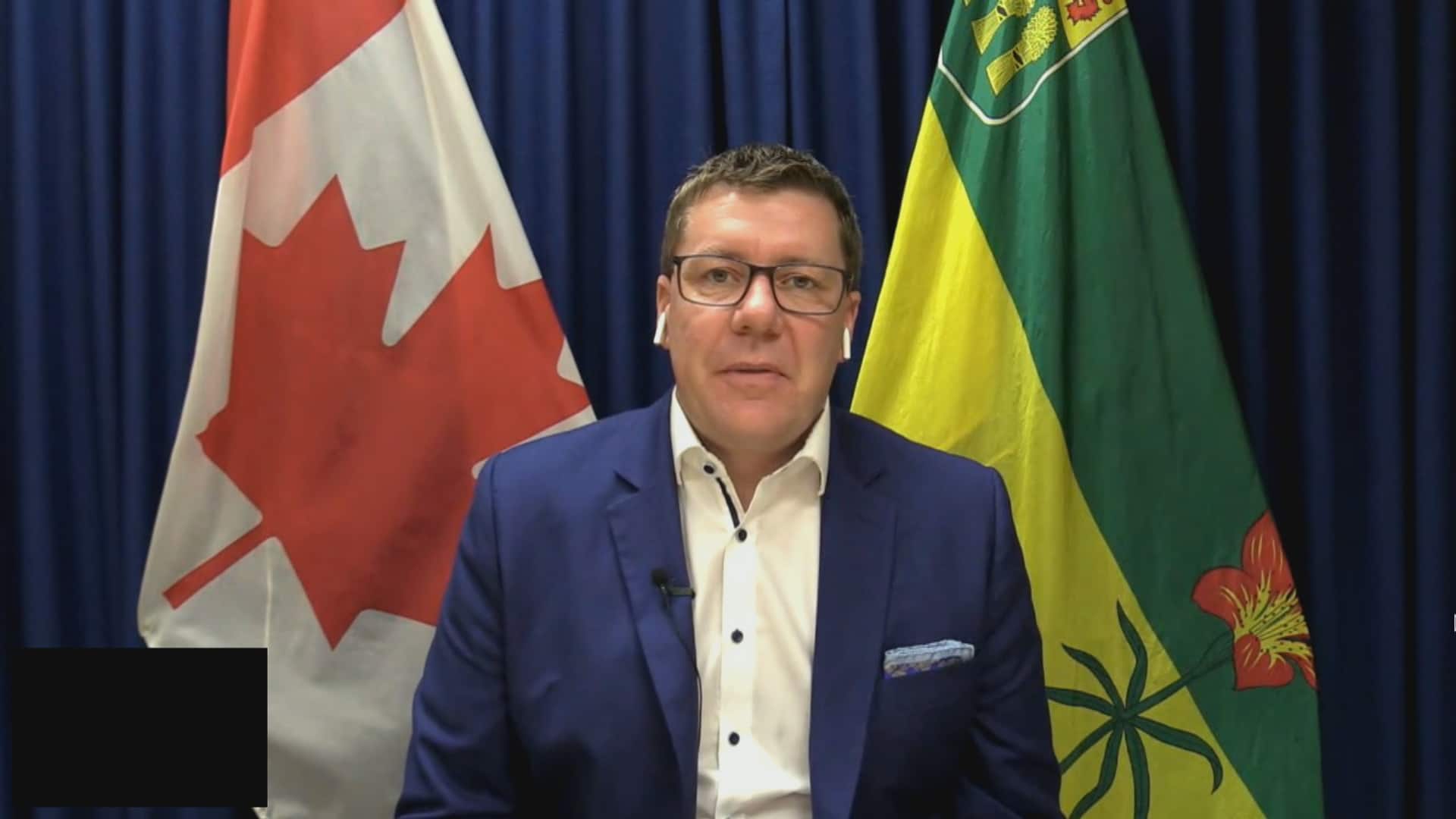 The phone call came a day after Trudeau held a call with provincial and territorial premiers, several of whom pressured the PM to push back against what they called a dangerous precedent on the Keystone decision. Kenney, Ontario’s Doug Ford, Saskatchewan’s Scott Moe and Quebec’s François Legault all pressed the prime minister to take action to save Keystone.

The details of that meeting were first reported by Global News and confirmed by CBC News.

In a letter sent to Trudeau today, Kenney called for economic retaliation against the U.S. or compensation for TC Energy and the province for the loss of billions of dollars.

“By retroactively revoking the presidential permit for this project without taking the time to discuss it with their longest standing ally, the United States is setting a deeply disturbing precedent for any future projects and collaboration between our two nations,” the letter reads.

“The fact that it was a campaign promise makes it no less offensive. Our country has never surrendered our vital economic interests because a foreign government campaigned against them.”

Moe said cancelling the project would endanger North American energy security, kill jobs on both sides of the border and scare investors away from energy projects.

“It is an important piece of infrastructure and cancelling it retroactively … does have implications on the investment environment as we move forward,” Moe told CBC’s Power and Politics.

WATCH |’Sanctions are always on the table’: Premier Scott Moe 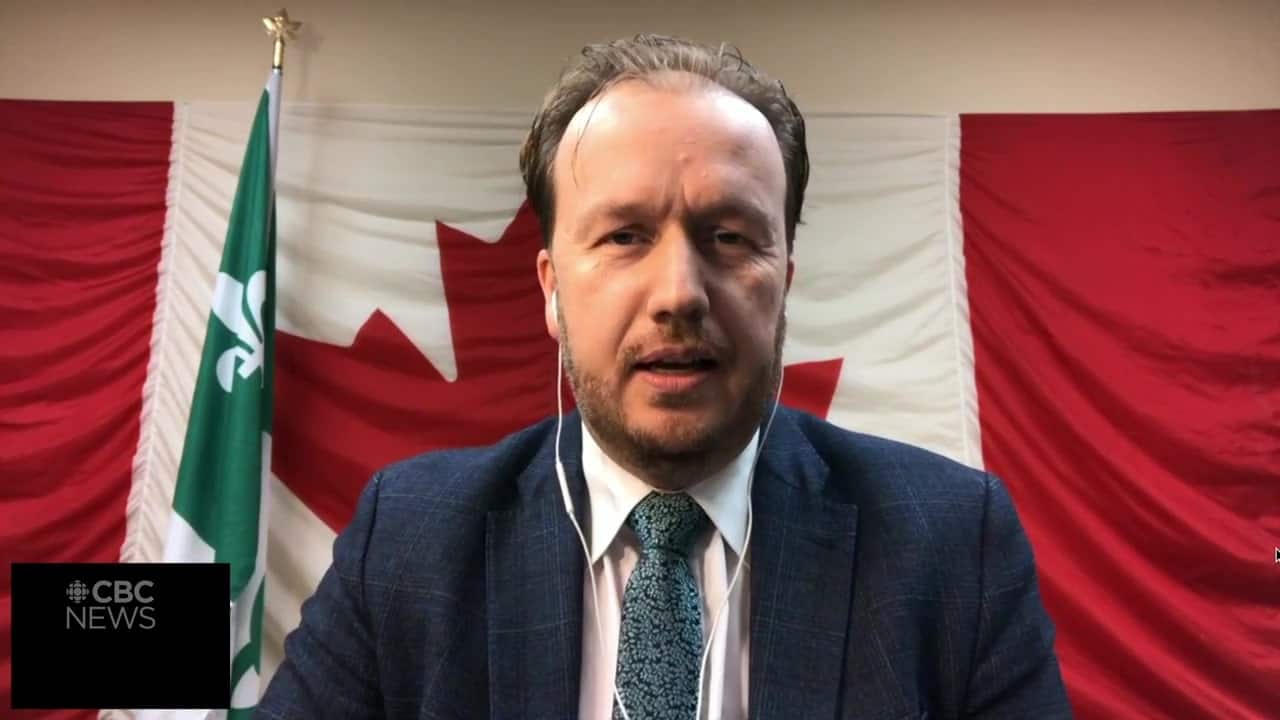 Canadian proponents of the project have argued that Canada has strong environmental regulations governing the extraction of crude oil, and that the project is much more environmentally-friendly today than it was five years ago when Obama blocked it.

On Monday, after news emerged of Biden’s plans to scuttle the pipeline, Keystone XL owner TC Energy announced it would ensure the project achieved net zero emissions upon its launch in 2023. The company added it would be fully powered by renewable energy sources no later than 2030.

In an interview airing on CBC Radio’s The House on Saturday, Canada’s Ambassador to the U.S. Kirsten Hillman said she did everything she could to make the case for the pipeline to Biden’s team.

“I personally worked hard over the last several months with Alberta, with the industry, with colleagues and in Ottawa to make the case for the Keystone XL project with the incoming Biden team, the transition team and their advisers,” Hillman told host Chris Hall.

“My view is that the decision of the Biden team is a final decision.”

WATCH |Trade war with the U.S. not in the interest of Alberta and Saskatchewan, says parliamentary secretary 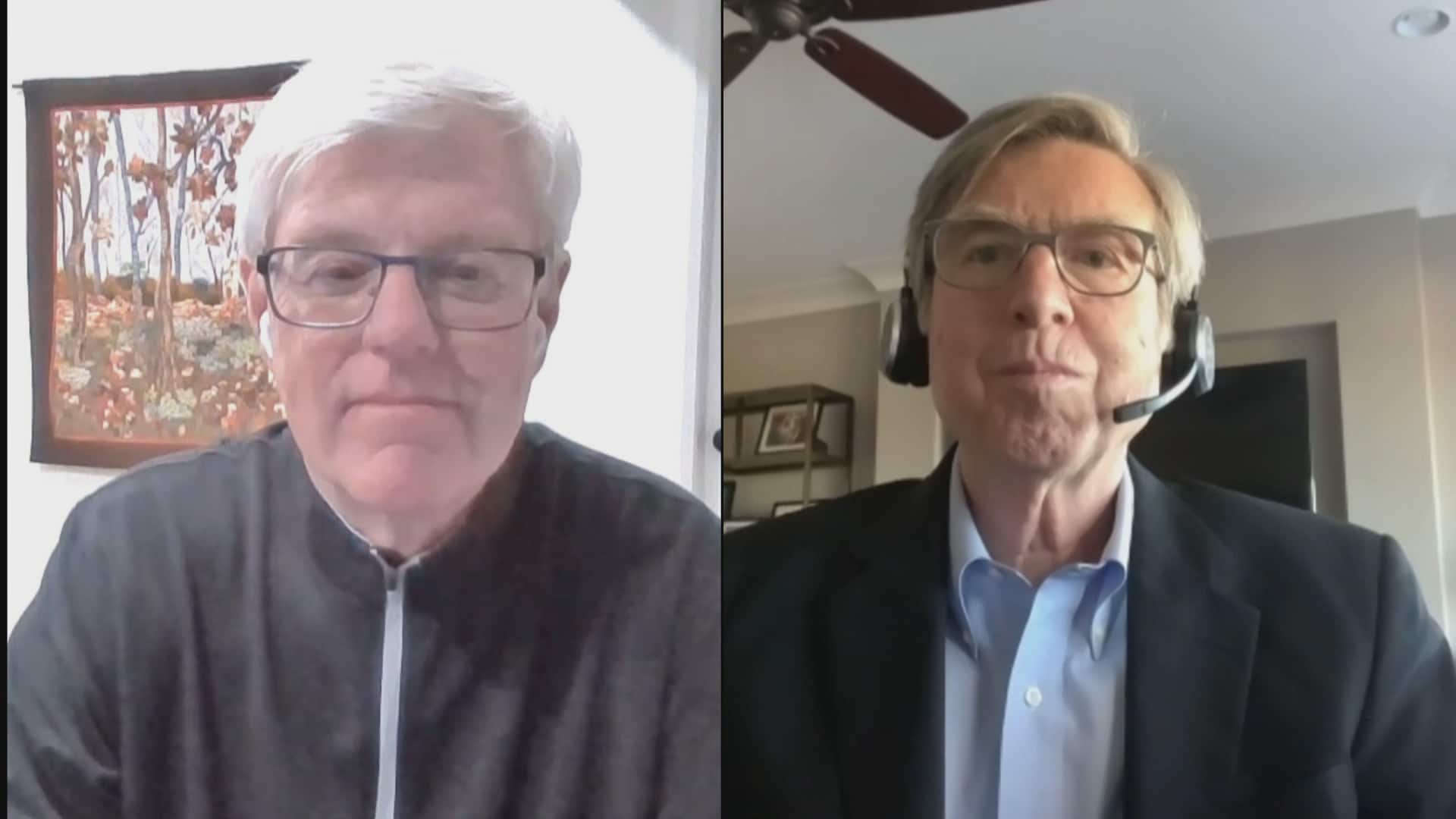 Trudeau could try to extract concessions from Biden on other Canadian priorities in compensation for the domestic political punishment he’ll endure if the pipeline isn’t built, said former Liberal cabinet minister John Manley.

“If I were in his shoes, I would say, ‘Joe, I really need your help to get those two Canadians out of China,'” Manley told CBC’s Power & Politics. He was referring to Michael Kovrig and Michael Spavor, the Canadians imprisoned by China in December 2019 following Canada’s arrest of Huawei executive Meng Wanzhou on U.S. extradition charges.

Manley said another potential concession could come in the form of an exemption for Canada from any ‘Buy America’ legislation passed by Congress.