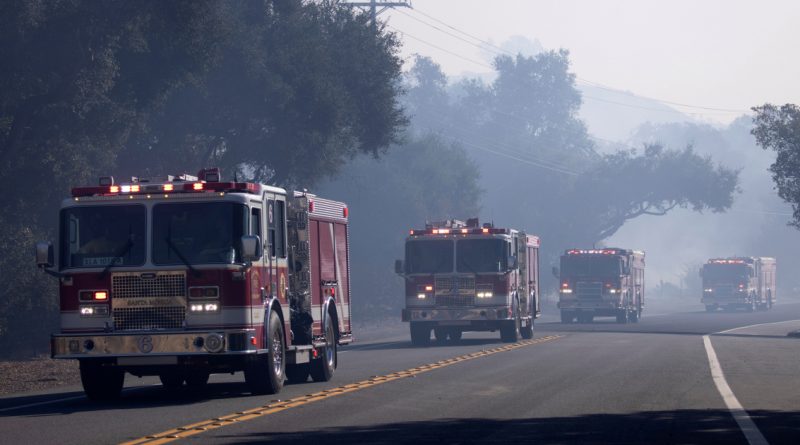 The fire forced the evacuation of some 25,000 people and is still burning, as two firefighters were hospitalised.

Firefighters battled to tame a wildfire on hillsides southeast of Los Angeles on Friday, after it broke out in a wooded canyon, apparently triggered by a faulty domestic generator.

The fire, which forced the evacuation of 25,000 people, was 10 percent contained but still burning across 26 square kilometres (10 square miles). Two of some 500 firefighters deployed to control it had been hospitalised with injuries, the Orange County Fire Authority said on Twitter.

The Bond Fire, named for the street in Silverado Canyon where it started, ignited late on Wednesday evening and was quickly whipped up by dry Santa Ana winds.

“I got a text message from my neighbour saying, ‘Are you okay? Your street is on fire,’” said Giovanna Gibson, 60, who lives on Bond Street. She was away from home at her small business office near John Wayne Airport at the time.

Neighbours told Gibson the blaze ignited when the owners of a home without power tried to start their generator and it exploded. Fire officials have not yet said what they believe caused it.

Southern California Edison cut power to parts of the canyon when the Santa Ana winds picked up, and Gibson said that may have hampered efforts by authorities to send evacuation warnings.

Silverado Canyon, miles from Southern California’s suburban sprawl up a single winding road, is home to an eclectic mix of residents including artists and ranchers.

Fire managers said they believed a number of homes and other structures there had been damaged or destroyed by the blaze.

“We’re in December and we now have active wildfires still in our state,” California Governor Gavin Newsom told a news briefing. “These Santa Ana winds have been quite intense.”

Since the start of the year, wildfires have scorched more than 17,000sq km (6,564sq miles) of California land, according to the California Department of Forestry and Fire Protection. 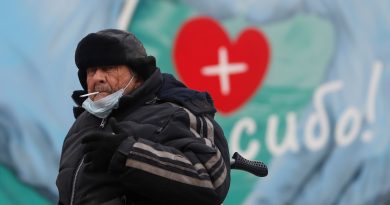 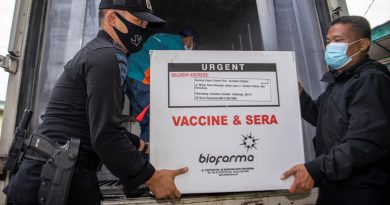