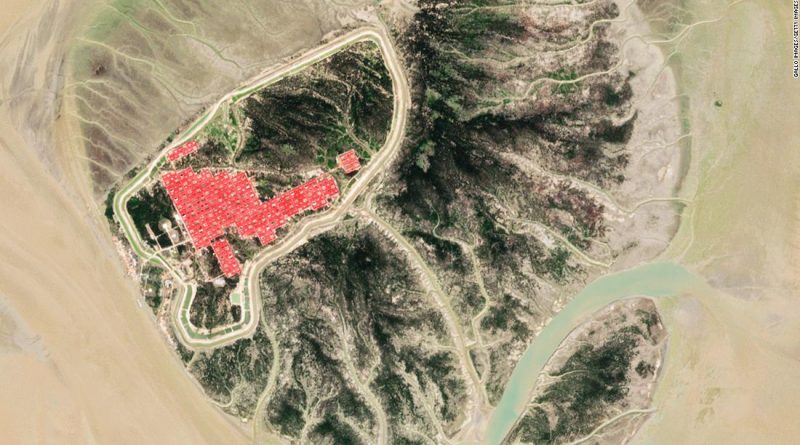 A ship carrying 1642 refugees is traveling to Bhasan Char, an island about 40 kilometers (24 miles) off the coast near the city of Chittagong, according to Shahriar Alam, Bangladesh Minister of State for Foreign Affairs.

The Bangladeshi government has spent years constructing a network of shelters on the island to accommodate up to 100,000 people currently living in sprawling refugee camps in Cox’s Bazar, near the Myanmar border.

But human rights groups and the refugees themselves have long expressed concerns over the safety of the uninhabited, low-lying island, as it often becomes partially submerged during monsoon season and is vulnerable to cyclones.

Human Rights Watch has described conditions on the island as “poor” with Rohingya likely facing a lack of adequate medical care. The group has also expressed concerns that refugees there could be denied freedom of movement, sustainable livelihoods or education. It is also unclear what role — if any — humanitarian agencies will be allowed to have there.

In a statement, Refugees International said the relocation was “short-sighted and inhumane,” and should be stopped.

“Without appropriate assessments and adequate information for refugees about conditions on the island, the move is nothing short of a dangerous mass detention of the Rohingya people in violation of international human rights obligations,” said Daniel Sullivan, the group’s senior human rights advocate.

The Bangladeshi foreign minister said he didn’t understand why aid agencies were against the move, and described reports of coercion as “absolutely baseless.”

“I simply don’t get it,” Alam said. “Why they are opposing a better life for them when they terribly failed in doing their job?”

The government has been building facilities on Bhasan Char for several years to ease pressure on the overcrowded camps at Cox’s Bazar, which are home to about 1 million Rohingya refugees.

Many of the refugees fled from Myanmar to Bangladesh to escape a violent military crackdown in 2017, which led the International Court of Justice in The Hague to order Myanmar to protect the Rohingya population from acts of genocide. Myanmar denies the genocide accusations, and maintains the “clearance operations” by the military were legitimate counter-terrorism measures.

The United Nations said in a statement that it was not involved in preparations and has been given “limited information” on the relocations. It has also not been given access to the island to carry out safety and technical assessments.

“Rohingya refugees must be able to make a free and informed decision about relocating to Bhasan Char based upon relevant, accurate and updated information,” the statement said.

“Any relocations to Bhasan Char should be preceded by comprehensive technical protection assessments. These independent United Nations assessments would review the safety, feasibility and sustainability of Bhasan Char as a place for refugees to live, as well as the framework for protection and the assistance and services they would be able to access on the island.”

On Thursday, 933 Rohingya refugees left the camps in Cox’s Bazar for Chittagong and more than 400 are expected to travel on Friday, said Alam, Bangladesh’s foreign affairs minister.

Both groups are then expected to travel 2.5 hours on board a navy ship to Bhasan Char.

The island can accommodate up to 100,000 people in 120 shelters, according to Bangladesh Navy Commander Abdullah Al Mamun Chowdhury, director of the Bhasan Char island project.

The shelters have been built 14 foot above ground level “in case of any cyclones” and they can withstand winds of up to 260 kilometers per hour (161 miles per hour), Chowdhury added. There are also two 20-bed hospitals, as well as community clinics and on-site medical staff, and three schools.

“We are ready in all aspects,” Chowdhury said. “We are taking care of food, medical, safety.”

Bangladesh has maintained that the relocation process will be voluntary, but several rights groups have raised concerns that refugees may be being coerced.

Human Rights Watch said about a dozen families had said their names were on a list of people identified as willing to go, but that they had not volunteered to relocate. There are reports that some refugees on the list have fled out of fear of forced relocation.

“The Bangladesh government is actively reneging on its promise to the UN not to relocate any refugees to Bhasan Char island until humanitarian experts give a green light,” said Brad Adams, Asia director at Human Rights Watch. “If the government were genuinely confident in the habitability of the island, they would be transparent and not hastily circumvent UN technical assessments.”

Fortify Rights reported that some Rohingya in the Cox’s Bazar camps had been told by unelected Rohingya camp leaders that they could be first in line for repatriation to Myanmar if they went to Bhasan Char.

“We’re already seeing worrying signs of coercion,” Ismail Wolff, Regional Director of Fortify Rights, said in a statement. “If the authorities are manufacturing consent through deprivations and false promises, then we’re in the territory of coercive transfers.”
About 300 Rohingya refugees who were stranded at sea for weeks after trying to flee to Malaysia were the first people to be brought to the island in May. Some on the island have reported conducting hunger strikes to protest being kept there against their will and allege beatings from authorities, according to rights groups.

Chowdhury said the government had decided to return some of those people to Cox’s Bazar because “families have been broken up.” He said many of the refugees on the island were women who wanted to reunite with their relatives. 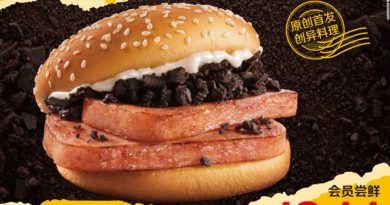 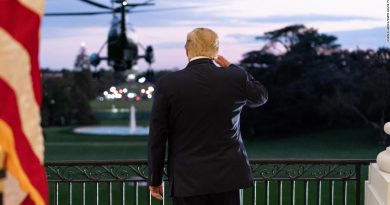 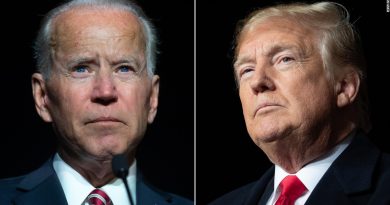