Lewis Hamilton cemented his position as one of Formula One’s true greats when he equalled Michael Schumacher’s all-time record of seven world titles, another staggering achievement for a boy who grew up in modest circumstances.

The British ace put on a masterclass in wet and slippery conditions to take a record-stretching 94th career win at a rollercoaster of a Turkish Grand Prix and secure the title with three races to spare.

“I know I often I say it is beyond wildest dreams but my whole life secretly I have dreamt as high as this,” said Hamilton.

“It felt so far-fetched. I remember watching Michael win those world championships. To get one or two or even three is so hard.”

The son of a Black father and a white mother, Hamilton, 35, grew up on a municipal housing estate in Stevenage, north of London.

His father Anthony at one time held down three jobs to fund his son’s embryonic racing career in karting.

Hamilton’s journey was unprivileged, but it was clear from an early age that he had an outstanding gift for speed and the gutsy, natural instincts of a born racer.

The emotions spill out, as @LewisHamilton conquers the world for the seventh time ❤️👑#TurkishGP 🇹🇷 #F1 pic.twitter.com/KzqVKysLqL

In 1995, aged 10, and wearing a jacket and shoes borrowed from his predecessor as British Formula Cadet karting champion, he went to a glittering awards ceremony in London where he met McLaren’s then-boss Ron Dennis.

Dennis replied: “Phone me in nine years and I’ll sort you a deal.”

Hamilton went on to make his Formula One debut with McLaren aged 22.

‘One of the greatest achievements’

Hamilton has been at Mercedes since 2013 and the team has now won all seven drivers’ and constructors’ titles since the start of the hybrid era, with retired Nico Rosberg ahead of Hamilton in 2016.

Rosberg named Hamilton’s seven titles “one of the greatest achievements in the history of sports” on Twitter.

7 x World Champion – that’s insane! Massively deserved. Surely one of the greatest achievements in the history of sports. Congratulations Lewis and enjoy the celebrations with your family and friends. #TurkishGP #F1

Former England footballer Rio Ferdinand named his compatriot “the greatest sportsman this country has ever produced – no doubts”.

Valtteri Bottas, Hamilton’s Mercedes teammate, said: “He deserves it fully. He was better overall. It is really good for him. I will try to beat him next year.”

Hamilton yet to sign a deal for 2021 and beyond but both he and the team have said they want to continue.

Hamilton said he felt there was still a lot of work to do in Formula One, helping the sport address human rights issues and become more sustainable.

He has stated his support for the racial justice movement Black Lives Matter.

Last season, he began voicing his concerns for the environment.

That led to Hamilton, in a sport hardly known for its green credentials, being accused of hypocrisy.

“I’m only human,” he retorted. “Like everyone, we have up and down days. That’s what I’ve been really trying to convey.” 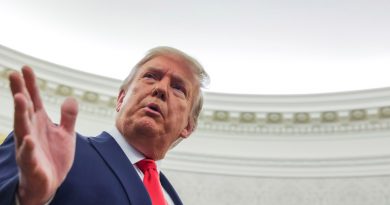 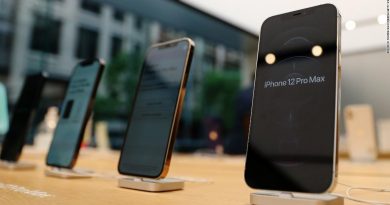