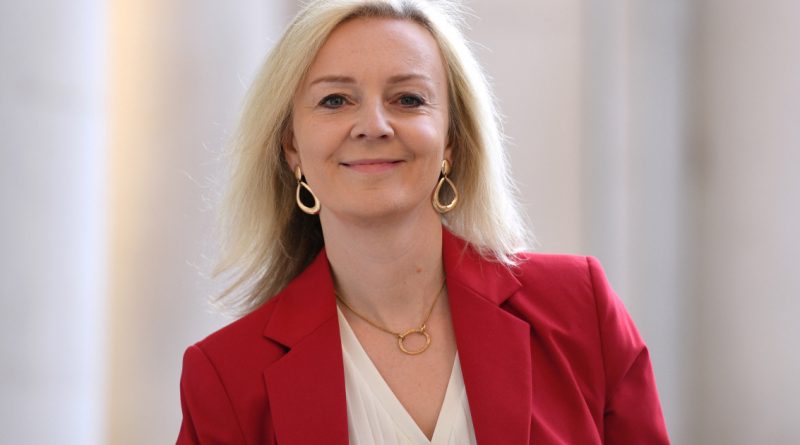 British government says joining CPTPP would remove tariffs on food and drink and cars, while helping to boost the technology and services sectors.

The United Kingdom has announced it will formally apply to join a trans-Pacific trading bloc of 11 countries next week, with negotiations set to start later this year.

A year after it formally left the European Union, the British government said on Saturday that it wants to join the Comprehensive and Progressive Agreement for Trans-Pacific Partnership (CPTPP), which removes most tariffs between Australia, Brunei, Canada, Chile, Japan, Malaysia, Mexico, New Zealand, Peru, Singapore and Vietnam.

International Trade Secretary Liz Truss is set to speak to officials in Japan and New Zealand on Monday to formally make the request.

“One year after our departure for the EU we are forging new partnerships that will bring enormous economic benefits for the people of Britain,” Prime Minister Boris Johnson said in a statement.

The United States, the world’s biggest economy, is not part of the partnership; former President Donald Trump, withdrew the country from its predecessor, the Trans-Pacific Partnership. China, the world’s second-largest economy, also does not belong.

The UK’s aim in joining is the benefit of lower tariffs for the British economy. The government says the partnership removes tariffs on 95 percent of goods traded between members.

“Applying to be the first new country to join the CPTPP demonstrates our ambition to do business on the best terms with our friends and partners all over the world and be an enthusiastic champion of global free trade,” Johnson said.

The UK’s trade with the partnership was worth 111 billion pounds ($152bn) in 2019, with Japan accounting for near one-quarter. Though substantial, the amount is approximately six times less than the business the UK conducts with the EU.

Emily Thornberry, shadow international trade secretary for the opposition Labour Party, criticised what she called a lack of transparency surrounding the move to join the CPTPP.

After five years of debate about Brexit trade agreements, she said people would question the British government’s decision “to rush into joining another one on the other side of the world without any meaningful public consultation at all”.

She added, “At present, Liz Truss cannot even guarantee whether we would have the right to veto China’s proposed accession if we join the bloc first.”

Truss has previously said joining the CPTPP would offer “enormous opportunities”, including lower tariffs for car manufacturers and whisky producers, as well as “delivering quality jobs and greater prosperity for people here at home”.

“Membership of the bloc has the potential to deliver new opportunities for UK business across different sectors,” he said. 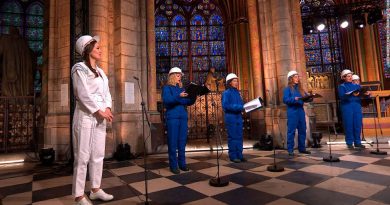 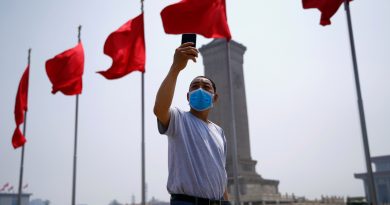