Ash Sutton has become British Touring Car champion for a second time after finishing sixth in a soggy final race of the season at Brands Hatch won by Rory Butcher.

Sutton went into the reversed-grid finale 11 points ahead of four-time champion and pre-weekend series leader Colin Turkington, with those two main title contenders 12th and ninth on the grid respectively.

Turkington made good early progress up to fifth, but the West Surrey Racing-run BMW 330i M Sport appeared to be struggling for pace, as it did in the similarly wet opening race.

Turkington was powerless to prevent himself dropping to ninth by the finish, and Sutton passed him into Paddock Hill Bend with six laps remaining.

Up front, third-place starter Butcher got his Motorbase Performance Ford Focus past front-row men Aiden Moffat and Chris Smiley on the opening lap, and disappeared into the distance.

Cook ran in this position until the 11th lap of 24, when he was shoved wide by Jake Hill’s AmD-run MB Motorsport Honda at the Druids hairpin – that delayed both and allowed Adam Morgan’s Ciceley Motorsport Mercedes A-Class into second and Tom Ingram into third. 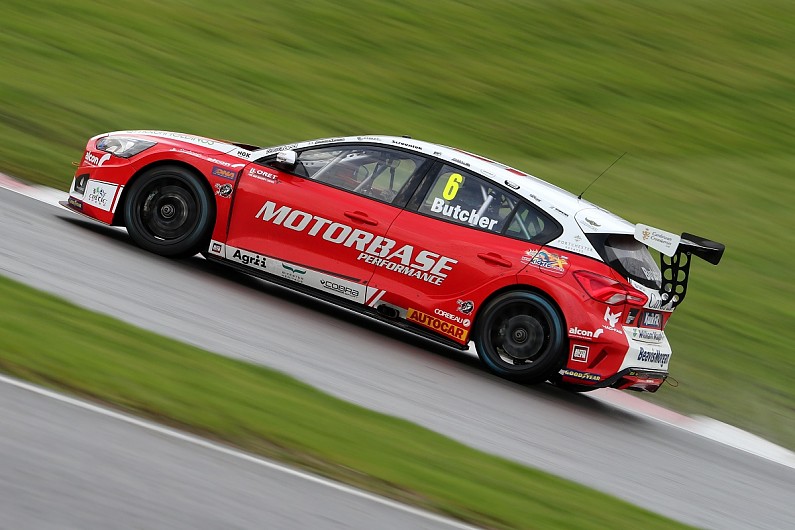 Ingram, who had carved through from 11th on the grid with 54kg of success ballast aboard his Speedworks Motorsport-run Toyota Corolla, passed Morgan into Surtees on the 13th lap, but Butcher was 5.953s in front.

Ingram slashed the gap to 1.522s by the flag, but Butcher clung on for victory.

“It’s fantastic – we really needed that going into the winter,” said Butcher. “I was really comfortable, and the car was so much better than in race one.

“It was only in the last few laps when I saw Tom’s lights appear in my mirror I thought ‘Oh my God’, but I brought it home.”

A nerf from outside title contender Dan Cammish at Clearways on the 15th lap sent Morgan wide, allowing the Team Dynamics-run Honda of Cammish and Hill’s older Civic into third and fourth respectively.

Hill then climbed onto the final podium spot by passing Cammish at Clearways with six laps remaining.

Behind fifth-placed Morgan, Sutton brought his Laser Tools Racing Infiniti Q50 home sixth and, with it, the 2020 BTCC title. 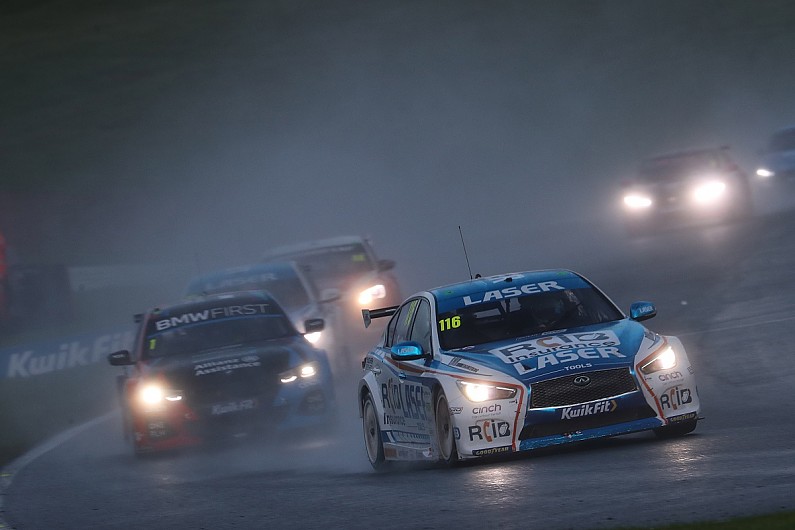 “It’s an absolute dream to get this,” said Sutton. “It’s been a long time since an independent team won the overall championship.

“It’s just a real shame that we can’t experience it with the fans.”

Cook finished seventh, ahead of the second Infiniti of Moffat, with Turkington ninth and Ollie Jackson’s Motorbase Ford completing the top 10.

Turkington’s result meant that he finished 14 points behind Sutton, and pipped Cammish to the runner-up spot by two points. 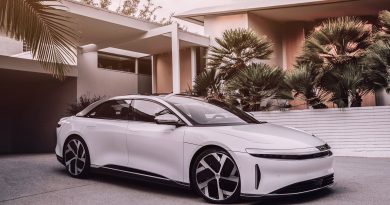 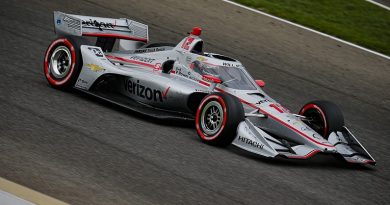