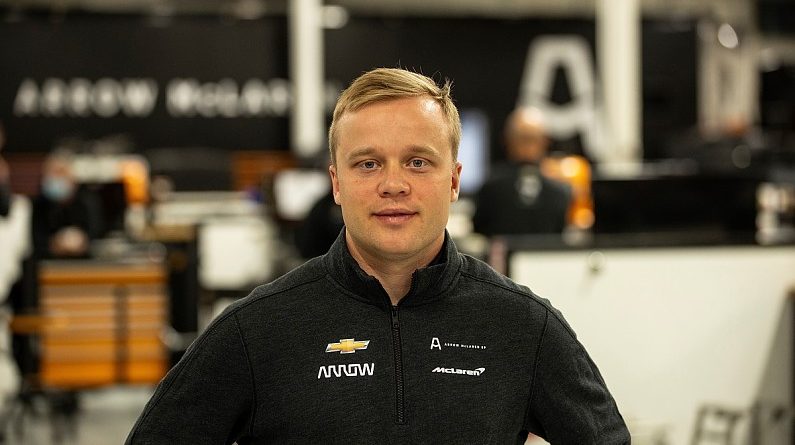 New Arrow McLaren SP recruit Felix Rosenqvist believes he has settled into his new IndyCar home in a “very natural way” ahead of the 2021 season.

The Swede joined the team after two seasons with Chip Ganassi Racing that yielded one win at Road America last year and a best placing of sixth in his 2019 rookie season.

Rosenqvist has managed to spend plenty of time integrating into his new Indianapolis-based team during the off season after his maiden test with the outfit at Barber Motorsports Park last November.

The former Formula E ace said he is impressed by the organisation and is feeling excited by the potential of his new surroundings.

“I think I’ve settled into the team in a very natural way,” said Rosenqvist, who will be in action in a pre-season test at Sebring on Monday.

“We’ve spent quite a lot of time together since our first test back in November.

“It’s a down-to-earth group of people who certainly focus extremely hard on what they do, but who also know the importance of chilling out and having fun in between.

“I appreciate that mindset a lot. I really enjoy it here, and I think we’re all equally keen on taking Arrow McLaren SP to the next level.

“It’s still a long way until the first race [now delayed to 18 April], but time runs fast and we’re well underway with our preparations.

“The first test is coming up on Monday and I’m really looking forward to getting back in the car.

“Most of my time right now is being spent working out and visiting the team HQ in Indianapolis.” 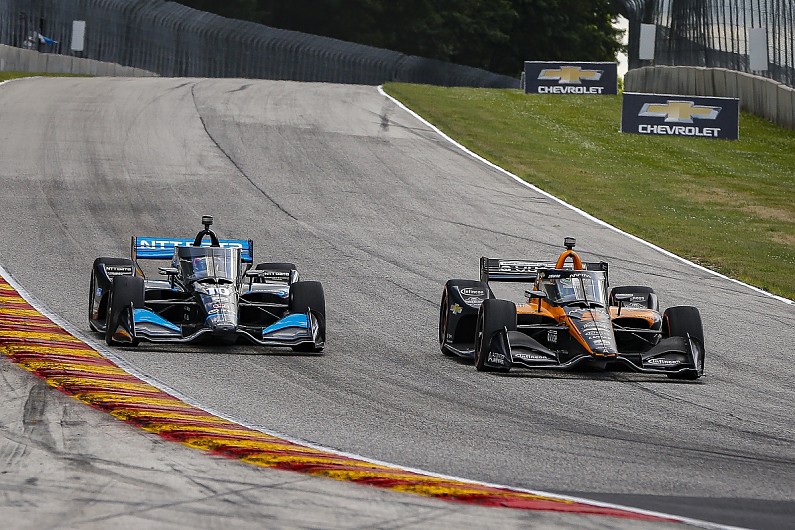 Rosenqvist will be joined at Arrow McLaren SP by highly rated young gun Patricio O’Ward, who impressed on his way to fourth in the championship last year.

The duo will be joined by two-time Indianapolis 500 winner Juan Pablo Montoya in a third entry for the 500.

McLaren CEO Zak Brown feels his squad has recruited well in the off-season, bolstered by a driver line-up among the best in the paddock.

“I think we’ve got as strong a line-up as any IndyCar team out there.

“I think Juan Pablo coming back to do Indy will be a lot of fun, and I expect him to be very competitive.

“We brought on Craig Hampson, who is recognised as one of the best engineers in IndyCar racing. I think we’ve collaboratively built a really strong IndyCar team.” 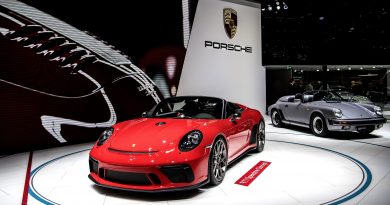 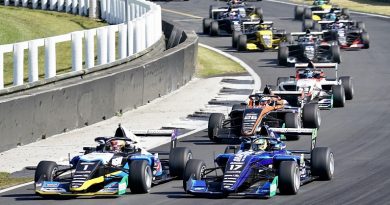