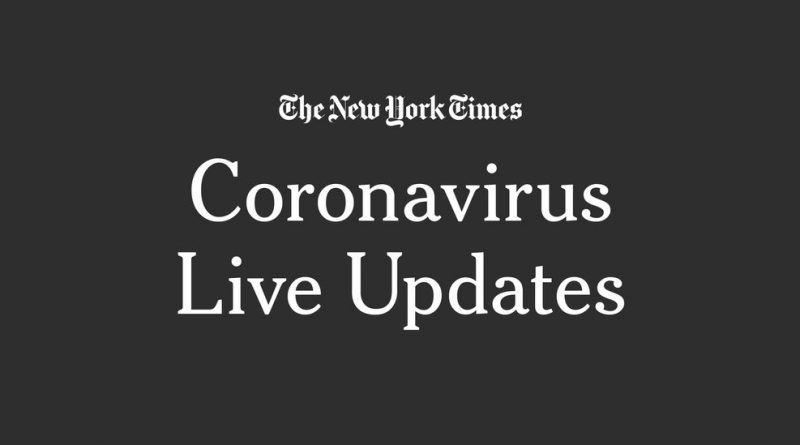 The curfew in Melbourne, Australia’s second-largest city, will be lifted starting at 5 a.m. Monday, said Mr. Andrews, who denied it was because of a looming legal challenge. Child care facilities will reopen, and outdoor public gatherings of up to five people from two different households will be allowed. Primary students will return to school starting Oct. 12.

Melbourne residents are still required to stay at home except for care or caregiving, essential shopping, exercise and work or education that cannot be done from home. Restaurants and cafes remain closed for dine-in service. Other rules have been tightened, with fines for unlawful indoor or outdoor gatherings of almost 5,000 Australian dollars, or about $3,500, and residents now required to wear fitted face masks rather than scarves or bandannas.

The rolling 14-day average of new cases in Melbourne — which was over 400 at the height of the city’s outbreak last month — is now 22.1, well below the target of 30 to 50 for taking this second step out of lockdown. If the decline in cases continues, Mr. Andrews said, all restrictions on leaving home could be lifted on Oct. 19, a week earlier than planned.

“It’s a remarkable thing — and an achievement that belongs to every single Victorian,” he said. “Because with grit and with guts and with heart — we are beating this thing. We are driving it down. We are winning.”

Victoria’s road maps for easing restrictions in Melbourne and the rest of the state, where the outbreak is less severe, are broken down into several stages with the goal of having a “Covid-normal Christmas.”

Australian federal officials have criticized Victoria’s lockdown measures as excessive. In a statement on Sunday, Scott Morrison, the prime minister; Josh Frydenberg, the treasurer; and Greg Hunt, the health minister, welcomed the easing of restrictions but noted that the neighboring state of New South Wales, home to Sydney, was “fundamentally open” when it had a similar number of cases.

“As it stands this lockdown is already longer than that faced by residents in many cities around the world,” they said. “We remain deeply concerned about the mental health impacts of a prolonged lockdown on Melbourne residents.” 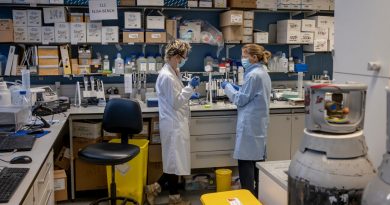