At the beginning of the COVID-19 pandemic’s first wave, Dr. Joseph Dahine and his colleagues could spend over an hour huddled around the bedside of a patient in the ICU in Laval, Que., brainstorming treatment options.

There were no textbooks to tell them what to do, so they became medical detectives as Quebec faced a surge of cases, learning everything they could about the physiology and nuances of COVID-19 to save lives.

Dahine, an intensive care specialist at Cité de la Santé hospital, said he worked gruelling, 12-hour days through the spring, huddling with his team on breaks.

“We experimented a lot,” he said.

What was clear from the outset was that COVID-19 was no normal respiratory disease. Often, patients would come in with extremely low oxygen saturation levels.

“Usually that’s an emergency. The patient is dying, they are gasping for air and you need to put the tube immediately,” said Dahine.

But these patients didn’t appear to be in distress.

Over time, Dahine and his team learned more about when to intubate a COVID-19 patient.

In some cases, they were able to avoid it altogether. They practiced the same restraint when they removed someone from a ventilator.

Although the World Health Organization had warned it took COVID-19 patients up to three weeks to recover, Dahine recalls a 60-year-old patient who, four days in, seemed to no longer require intubation. The medical team decided to take him off the ventilator.

But when they began to dial down the pressure that kept the patient’s airways open, his lungs couldn’t take it. They had to quickly bring him back up to 100 per cent oxygen.

The man’s lungs were still too fragile.

“We’re not surprised anymore when a patient deteriorates when we decide to wean them,” said Dahine.

“We needed to be more patient for the inflammation and the disease to improve.” 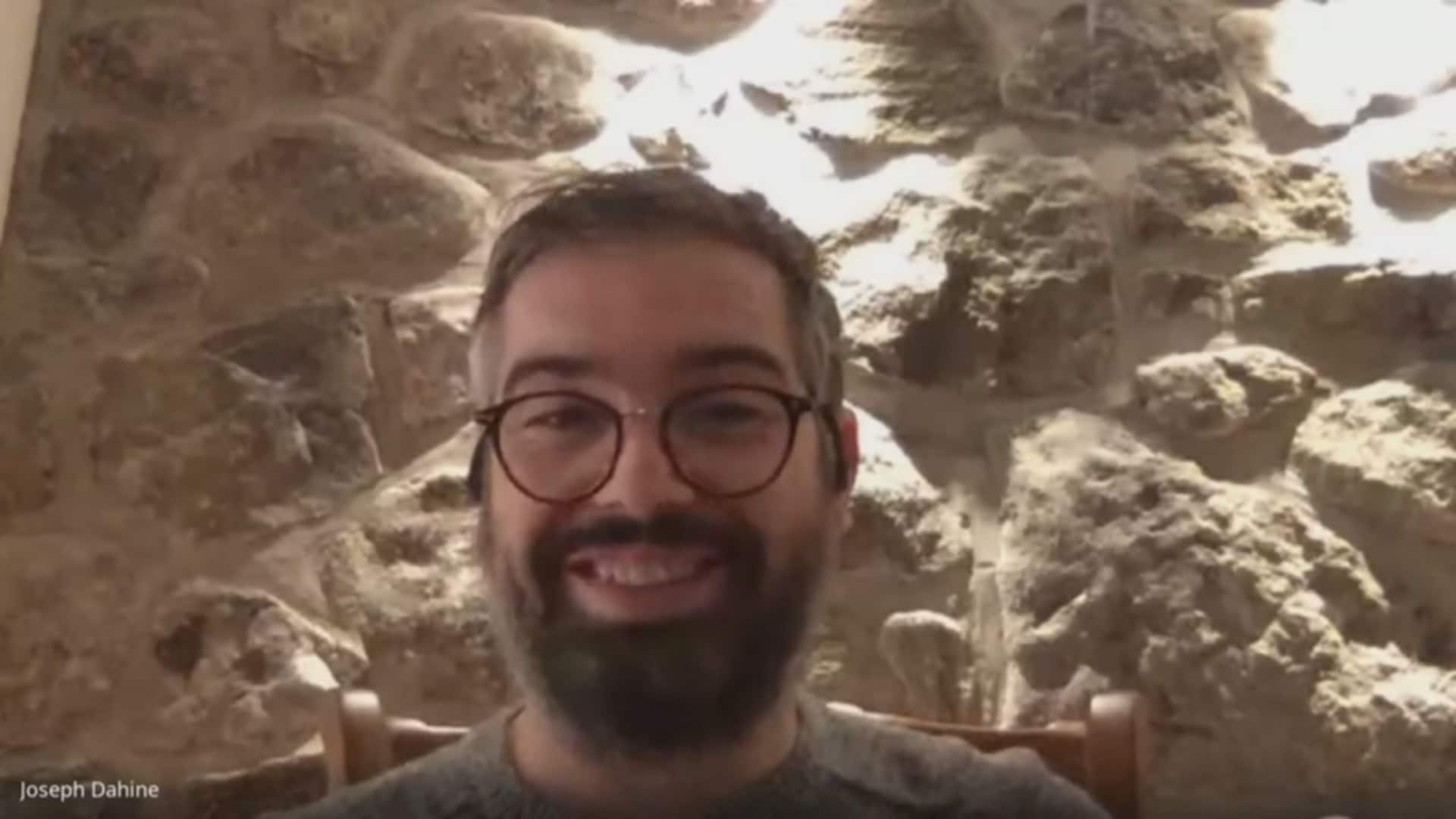 One of many lessons learned treating patients this spring includes finding alternatives to early intubation. 1:21

But there are still curveballs. Inflammation of the lungs isn’t always the culprit if a patient starts to deteriorate.

COVID-19 patients in the ICU are sometimes prone to blood clots and kidney disease, which requires dialysis.

After a relatively quiet summer, a patient came in to the Laval hospital last month with cardiogenic shock — a serious condition that occurs when the heart cannot pump enough blood and oxygen to the brain, kidneys and other vital organs.

“That first case, it scared us,” said Dahine. He was worried cardiac complications might be the defining feature of COVID-19’s second wave.

But so far, it was just that one patient — and that patient pulled through.

What works, and what doesn’t

It is difficult for Quebec’s doctors to measure the degree to which improved methods have helped decrease the mortality rate of COVID-19 and length of hospital stays, given the multitude of factors at play.

(In July, the World Health Organization estimated the infection fatality rate at 0.6 per cent.)

The province’s second wave of COVID-19 has seen an increase in cases among teenagers and people in their 20s, who are less likely to suffer serious complications from the virus and, in many cases, don’t stay as long in hospital.

While doctors say there is still much to learn about the virus, new treatments and techniques have helped.

Medications such as dexamethasone, an inexpensive steroid, and remdesivir, an antiviral drug, have been shown in clinical trials to help patients with COVID-19.

Dr. Matthew Oughton, an infectious diseases specialist at the Jewish General Hospital in Montreal, said both those drugs have helped improve recovery times.

“We also know things that don’t work,” he said, mentioning, like Dahine, not putting a patient on a ventilator right away. Sometimes, the solution is as straightforward as having a patient rest on their stomach, rather than their back.

Oughton said the patients are, on the whole, spending less time in hospital. Still, the number of people being admitted has climbed in recent weeks, particularly in certain regions, such as Quebec City.

“I wouldn’t say that they have skyrocketed up, but it is making it challenging,” he said.

“It looks like we may be able to keep control on this. I say that with great trepidation, though.”

Dr. Horacio Arruda, Quebec’s public health director, on Monday said the mortality rate from complications of the virus seems to be improving in the province, and that new treatments are especially effective in young people.

“But it’s still a disease that, if you have any underlying health conditions, can be very difficult. And even if you survive, you can have pulmonary problems, agnosia,” Arruda said at a news conference Monday.

“It’s still a serious disease, and I think preventing it is better than getting it.”

Keeping patients out of the hospital

There are also signs of improvement outside the hospital setting.

Dr. Nicole Ezer, a researcher in the respiratory diseases program at the McGill University Health Centre, is among those working on new medications that will keep people from having to be admitted.

Ezer is testing the efficiency of ciclesonide, an inhaled and nasal steroid drug currently used for asthma and nasal rhinitis, on patients with milder symptoms of COVID-19.

If successful, the medication would allow doctors to treat patients with more mild symptoms at home — and avoid them having to go to hospital.

“I think in general there’s a lot of enthusiasm for vaccines, but we don’t know yet the efficacy of the vaccine,” said Ezer, who is also an assistant professor at McGill University.

“For us, COVID is always going to be present.”

Despite everything doctors have learned about the disease, Dahine says it’s too soon to tell if it will mean fewer deaths for those patients that need to be hospitalized.

“Flattening the curve in the spring, making sure that each hospital did not have too big of an influx of patients at the same time, prevented us from making mistakes that would have gotten us a higher mortality rate,” he said.

The emotional burden on the families of people hospitalized with COVID-19 is something Dahine will never forget.

His hospital alone has seen households that will be forever changed by the disease. In one case, a couple came in — the wife made it, but the husband did not. There was also a son and his mother. The son survived, but his mother died.

Dahine still doesn’t know why some patients took a turn for the worse even when they had the same treatment, doctor and support team.

“I can’t take solace in the fact that it’s the patient’s fault,” said Dahine. “Certainly it’s the disease’s fault.” 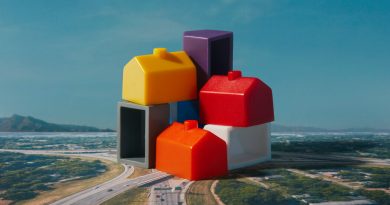 For an Exercise ‘Snack,’ Try the New Standing 7-Minute Workout