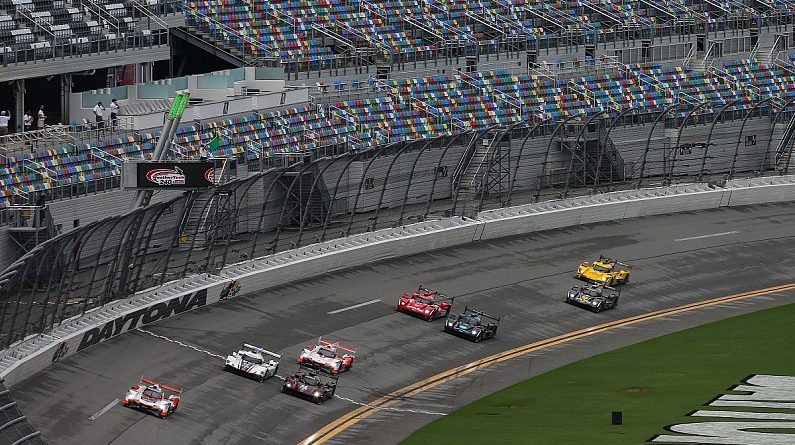 There could be “a full grid of prototypes” in the IMSA SportsCar Championship in 2023 when the new LMDh rules are introduced, says president John Doonan.

Following Audi’s decision to build an LMDh car, and Porsche confirming this week that it will be attacking IMSA and WEC in 2023, Doonan is excited about the prospects – and says there is more good news to come in the first part of next season.

“You want it to be the right business model, but the other piece is when you have people step up to the plate and make a commitment,” Doonan said.

“I don’t know if it will be before the end of the year, but definitely in the first quarter of 2021, fingers crossed, we’ll have a few more announcements.

“One of the things that has made all of us so happy and proud of LMDh is that it emulates what the manufacturers have wanted for a while.

“It emulates what our audience has wanted for a while, and that is the ability for the best drivers, the best manufacturers and the best cars to compete on a global stage in and behind the same ruleset.

“No decisions were made in a vacuum. It was a sort of ‘all hands on deck’, meaning the ACO and IMSA leading the way, the manufacturers and the chassis constructors from LMP2 – Dallara, Ligier, Multimatic and ORECA – and everybody around the table initially had mental skin in the game to do the right thing for the sport.” 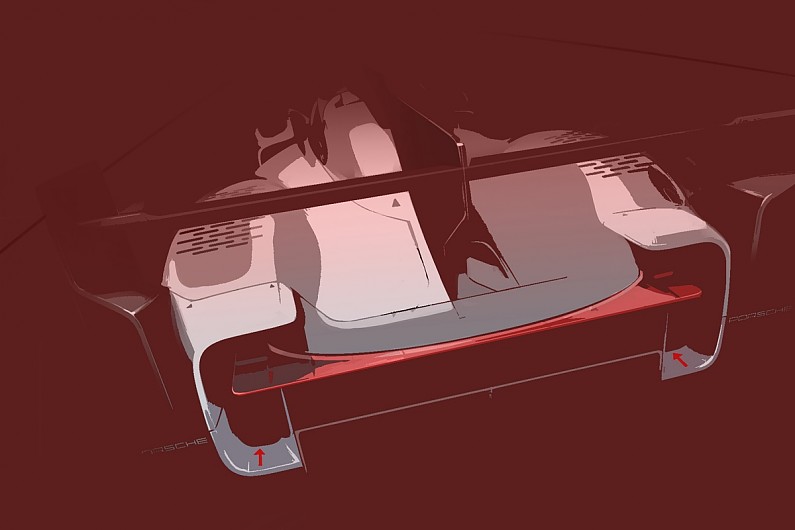 Doonan said more than a dozen manufacturers have been involved in the LMDh discussions, and he expects more to join Porsche and Audi in committing to the class.

Acura, Cadillac and Mazda are currently represented in the DPi class and as recently as 2019 Nissan was also involved.

“Several others have indicated that they are moving down the process of approval,” Doonan remarked.

“[That] gives all of us hope that come 2023 there could be a full grid of prototypes representing many manufacturers.

“To date, the table of the technical working groups has been around 15 manufacturers.

“You have an opportunity to have an historic battle at the front. If you have 15 manufacturers at the table and you got even 50 percent of that kind of participation? It’s positive. Very positive.”

As with DPi, the LMDh class will allow manufacturers to run streetcar-related engines and styling cues on a chassis from one of the aforementioned suppliers, while also running a hybrid unit.

“Knowing that there are all these others at the table gives us tremendous optimism and tremendous momentum,” Doonan said.

“After a few step up and make these announcements, others tend to follow.” 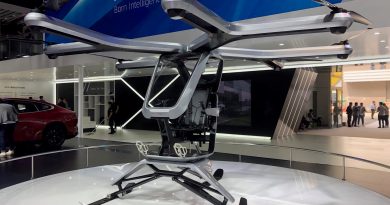 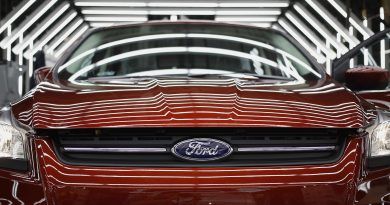 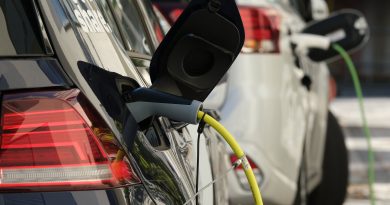