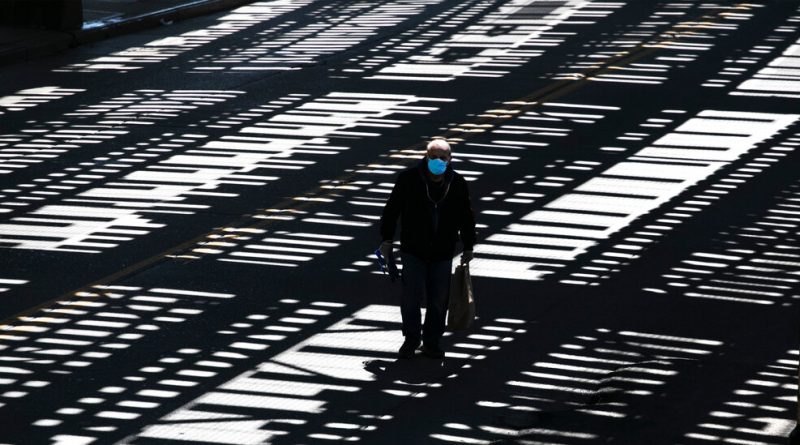 
“It’s funny: When you asked this before, I was so optimistic about the U.S. being able to lead and address this in a timely fashion,” said Rachel Widome, associate professor at the University of Minnesota. “I told you I thought things would be better by now. I was very wrong. They are dramatically worse.”

Most scientists say around 70 percent of the population will need to be immune for the United States to reach herd immunity, when the virus slows down significantly or stops. Herd immunity is crucial, they say, for people to safely resume many parts of life, and the fastest and safest way to achieve it is through vaccination. Moncef Slaoui, who is leading the government’s Operation Warp Speed vaccine development program, said this week that vaccines may roll out quickly enough for the United States to reach herd immunity by early summer. But scientists do not yet know if vaccinated people could still spread the virus.

“I would change some behaviors but not others,” said Gabriela Vazquez Benitez, a senior research investigator at HealthPartners Institute, a nonprofit group. “I would do some minimal travel, small indoor gatherings with other close relatives when I am vaccinated, but maintain safety precautions such as wearing a mask and social distance.”

Since the spring, 79 percent of the epidemiologists said their assessment of various risks had changed, and that they had adjusted their behaviors accordingly. Science is a process, they said, and the virus is new, so even those studying it most closely have learned things along the way.

Some said they were less worried than last spring about socializing outdoors, touching surfaces or sending young children to school. They were more worried about indoor air transmission and the dangers of not wearing masks.

About 8,000 epidemiologists were invited to participate in our survey, which was circulated by email to the membership of the Society for Epidemiologic Research and to individual scientists, and which was conducted from Nov. 18 to Dec. 2. Of the 700 who participated, around three-quarters work in academia; a similar share is doing work that is at least partly related to the coronavirus. 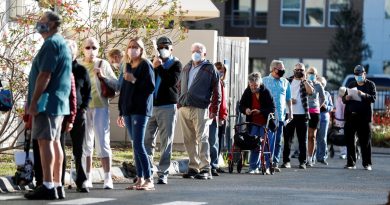 What’s known, unknown about the coronavirus variant in Britain