Years earlier, when Mr. Demicco was just an employee at the store, he had reluctantly sold a gun to a woman who radiated unhappiness. But the store owner’s wife knew her and vouched for her. “Would you believe,” Mr. Demicco said, “the next morning, that same lady, to whom I sold a gun, took her 7-year-old daughter, drove to a remote location, and killed her daughter and herself.”

In the years that followed, Mr. Demicco said, he took action that he believed prevented suicides on dozens of occasions. In one case, he said, a well-dressed woman came in, walked straight to the counter, pointed to a handgun and said she wanted to buy it, without ever making eye contact with him.

“I said to her, ‘Should you be buying a gun?’” Mr. Demicco recalled. The woman started crying, he said, and confided that she had just been discharged from the hospital. He encouraged her to go home, and called her doctor on her behalf.

‘How are you going to save lives?’

The discussions that brought public health experts and gun owners together in New Hampshire gave rise to the Gun Shop Project, a coalition of public health and mental health practitioners, firearm retailers and gun rights advocates, under the aegis of the New Hampshire Firearm Safety Coalition.

The project created suicide-prevention posters and fliers to distribute in gun stores that could be reproduced for free, on one condition, Mr. Demicco said: “You stick to the spirit and intent of our materials, which is not anti-gun but anti-suicide.”

The poster reads, “Concerned about a family member or friend? Hold on to their guns.” It lists warning signs that a person might be suicidal, such as depression, anger, reckless behavior, a recent breakup or other setback, substance abuse and talk of “being better off dead.” Holiday Gifts for Health and Wellness 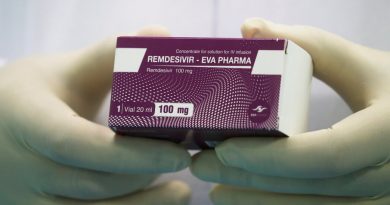