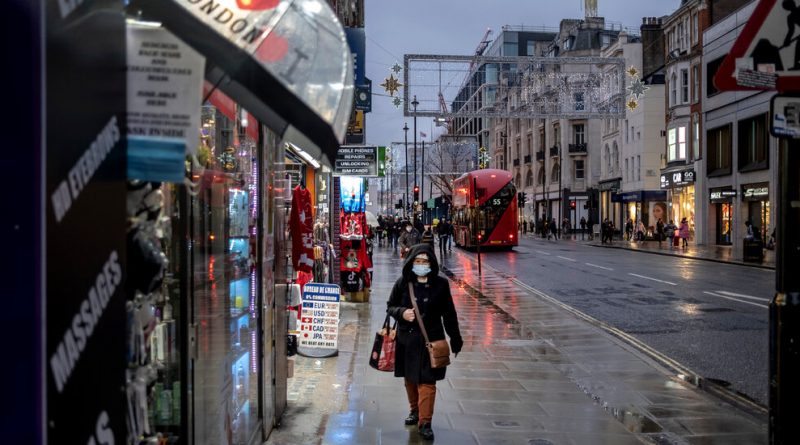 Italy also suspended air travel, and Belgian officials on Sunday enacted a 24-hour ban on arrivals from the United Kingdom by air or train. Germany is drawing up regulations limiting travelers from Britain as well as from South Africa.

Other countries are also considering bans, among them France, Austria and Ireland, according to local media. Spain has asked the European Union for a coordinated response to banning flights. Gov. Andrew Cuomo of New York asked the Trump administration to consider banning flights from Britain.

In England, transport officials said that they would increase the number of police officers monitoring hubs like railway stations to ensure only essential journeys were being taken. The country’s health secretary, Matt Hancock, on Sunday called those who were packing trains “clearly irresponsible.”

He also said that the restrictions Mr. Johnson imposed could be in place for months.

Like all viruses, the coronavirus is a shape-shifter. Some genetic changes are inconsequential, but some may give it an edge.

Scientists fear the latter possibility, especially: The vaccination of millions of people may force the virus to new adaptations, mutations that help it evade or resist the immune response. Already, there are small changes in the virus that have arisen independently multiple times across the world, suggesting these mutations are helpful to the pathogen.

The mutation affecting antibody susceptibility — technically called the 69-70 deletion, meaning there are missing letters in the genetic code — has been seen at least three times: in Danish minks, in people in Britain and in an immune-suppressed patient who became much less sensitive to convalescent plasma.

“This thing’s transmitting, it’s acquiring, it’s adapting all the time,” said Dr. Ravindra Gupta, a virologist at the University of Cambridge, who last week detailed the deletion’s recurrent emergence and spread. “But people don’t want to hear what we say, which is: This virus will mutate.” 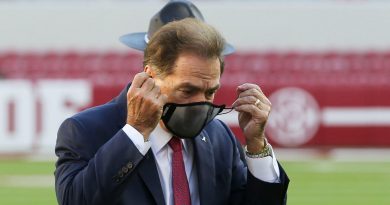 How Nick Saban Made It to Alabama’s Kickoff on Saturday