The founder of the world-famous Just for Laughs comedy festival has been acquitted of charges of rape and indecent assault in a Montreal court.

Gilbert Rozon, 66, was charged in December 2018 in relation to acts allegedly committed in 1980 in Saint-Sauveur, Que. when he was 25 years old. His trial took place in front of a judge alone, back in October.

A woman told the trial that the entertainment mogul had raped her in the ski-resort town north of Montreal.

Quebec Court Judge Mélanie Hébert lifted the publication ban on the woman’s identity, at her request. Her name is Annick Charette, 60.

While reading her ruling Tuesday, Hébert said she found Charette’s testimony clear and that the defence offered no proof her testimony could have been influenced by others.

But Hébert also noted that on many points Rozon’s testimony was consistent.

She said both Rozon and Charette’s testimonies were credible, but that the prosecution was unable to prove guilt beyond a reasonable doubt.

Charette spoke to reporters after the ruling, saying she was deeply disappointed. She said the decision proved the justice system is flawed when it comes to sexual assault cases.

“The encouraging winds of change that are being felt in our society are unfortunately not yet reflected in a victim’s journey through the justice system,” Charette said in her statement.

“This system sets high expectation for how the victim performs throughout the process, and especially through their first testimony … While I am grateful for the investigators and prosecutors who have accompanied me throughout this crusade, this process has been like a storm, reviving the trauma I experienced and a strong sense of powerlessness.” 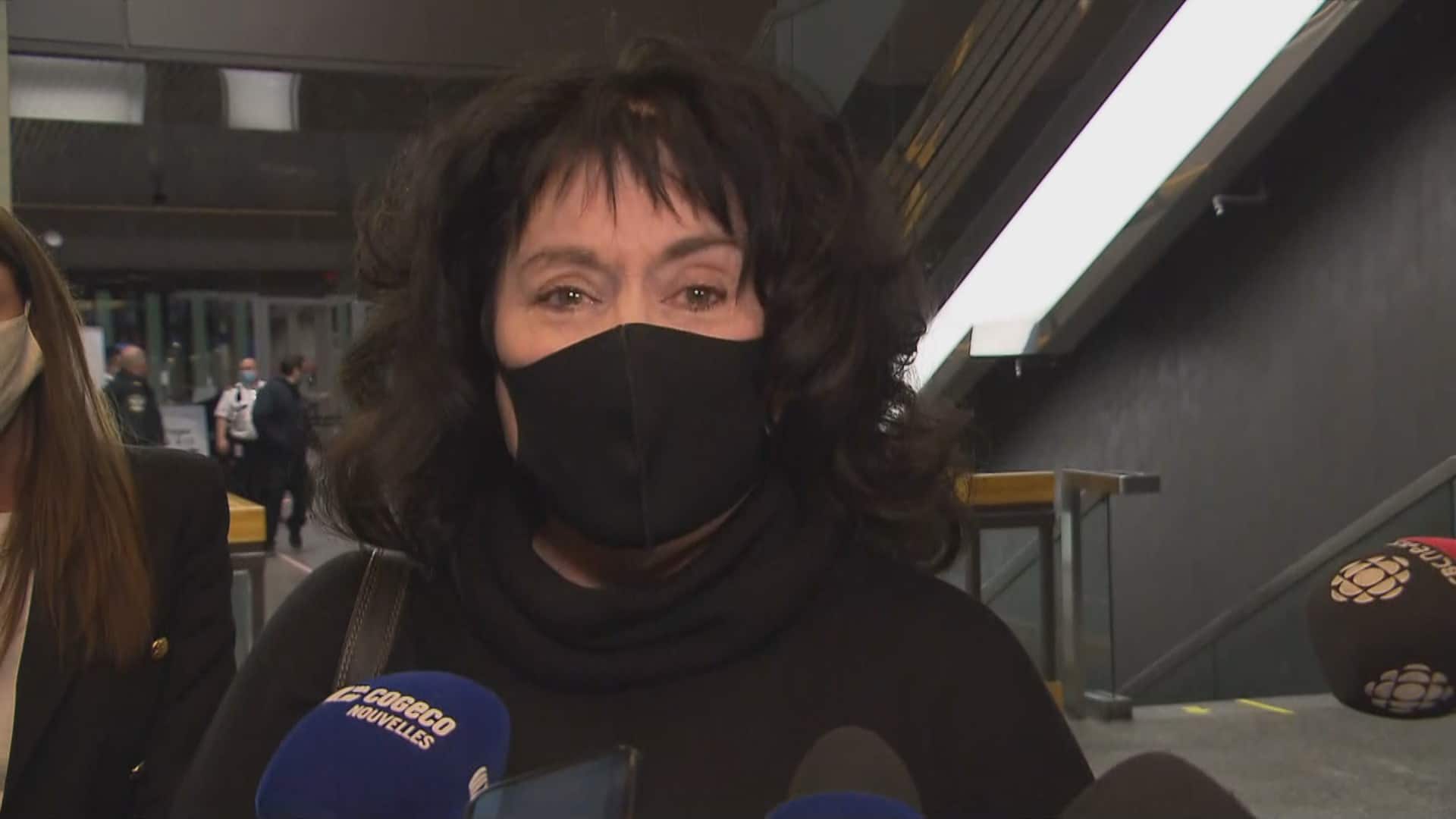 Charette spoke with reporters at the Montreal courthouse following the verdict. 0:36

Still, she said she wanted to encourage victims to come forward in the hopes that the system will change as they do.

“Do not be ashamed,” Charette said. “The guilt you feel is not yours.”

During the trial, several woman stood outside the courtroom in protest, wearing masks bearing the hashtag #MeToo, in reference to the international movement to denounce sexual assault.

Charette told the court she met Rozon in 1980 — three years before he launched his comedy festival — when he came to the radio station where she worked to record publicity spots.

She said he invited her out to a club after work. Afterward, Rozon said he was tired and refused to drive her home, she said. He showed her to a room where she could sleep.

Charette said the next thing she remembered was waking up with Rozon on top of her, “determined.”

She said she didn’t remember all the details of what followed, but she said she recalls looking out a window to the right of the bed while it happened.

Rozon testified that it was Charette who had initiated the encounter.

Rozon’s charges reflect those that were on the books in 1980; “rape” has since been replaced by sexual assault in the current version of the Criminal Code.

The Crown prosecutor’s office evaluated 14 complaints against Rozon dating back to roughly the same period, but only moved forward with two.