The saga around Vancouver’s Rio Theatre took yet another twist on Saturday as it reopened as a sports bar to circumvent provincial health regulations that mandate movie theatres to close.

It’s the latest creative ploy by owner Corrine Lea to keep the indie theatre in its historic building open.

“Our marquee says ‘screw the arts, we’re a sports bar now.’ And that’s because the arts are getting screwed,” she said.

Lea does not agree with an order from the provincial health officer that bars the gathering for events such as movies to reduce the spread of COVID-19.

Lea said it’s unfair that bars and restaurants can stay open, while theatres like hers had to close late last year.

“To see all these bars open, and especially sports bars that are playing Canucks games on their big screens, their TV screens, it was really a slap in the face,” she said.

The Rio Theatre has a liquor licence and so is able to serve beverages such as beer to patrons booking seats to now watch sports like hockey, football and UFC fighting. 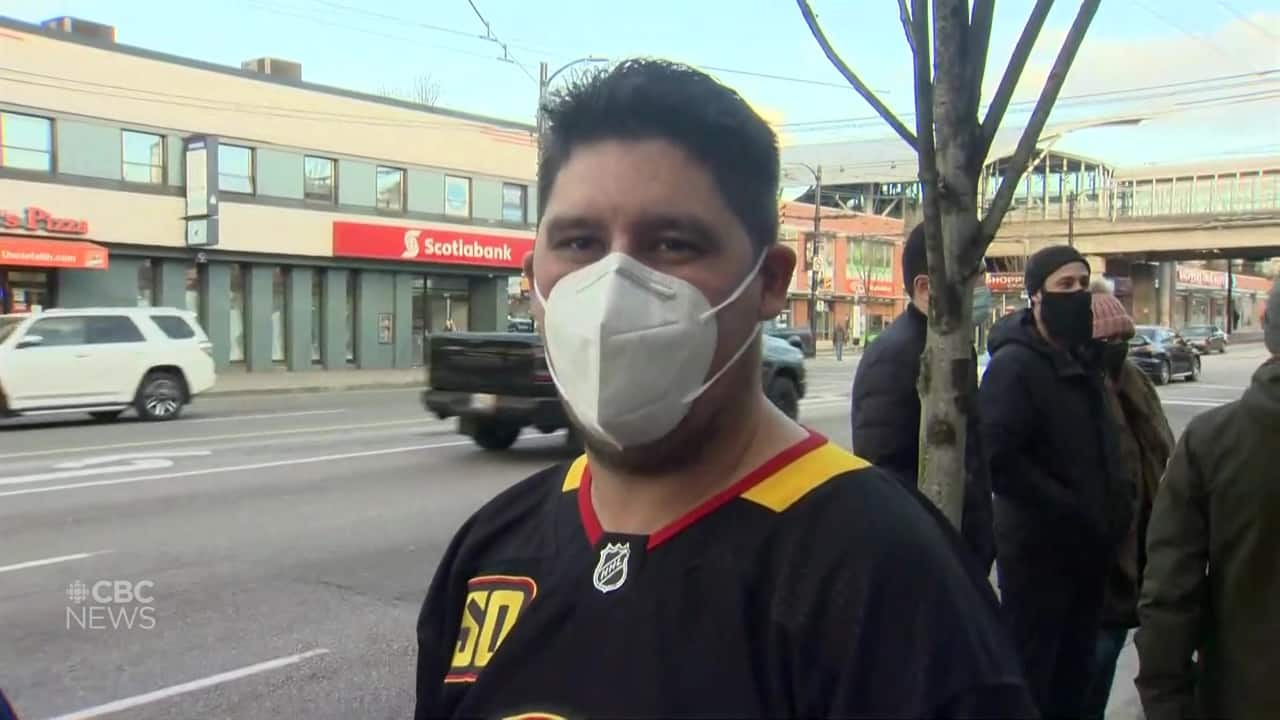 Patrons say they like how the historic venue got creative to stay open during the pandemic 1:03

Lea said the hardest part of the transition was figuring out what sports to show.

“We were all googling the NFL and the NHL, trying to figure out, what are these sports things?” she said.

Just two years ago a seven-month fundraising campaign, which drew the support of people like actor Ryan Reynolds, saved the theatre from redevelopment.

Lea said the theatre is complying with all provincial health regulations required for it to operate as a bar as it endures yet another period of uncertainty.

On Saturday though, health inspectors showed up at the theatre asking for some last minute changes, which Lea said she wasn’t able to do.

“We’re going ahead … and I guess we’ll be hearing from the health authorities,” she said.

We haven’t seen this many excited Irish people in here all at once since that @oasis documentary in 2016… #Sports pic.twitter.com/UiZtTHRi9c