The court also directed the respondents to collect the outstanding VAT, income tax on earnings of the digital platforms like Google, Facebook, Amazon, Yahoo and YouTube and other online media from Bangladesh in the last five years.

The court asked the NBR to submit a report on the progress of revenue collection in every six months.

The court in its judgment expressed dissatisfaction over the role of the respondents on the issue.

The respondents include secretaries to the ministries of finance, post and telecommunication division, information and communication technology division, BTRC chairman, NBR chairman and Bangladesh Bank governor.

Petitioners’ lawyer Humayun Kabir told reporters that the earnings of digital platforms like Google, Facebook, Amazon, Yahoo, Youtube gradually increased in Bangladesh since 2007 but they pay no taxes on their earnings and profits.

He said that individuals, as well as companies in Bangladesh, who take services from these platforms against payments, were also liable to be taxed under the country’s income tax law.

The Newspaper Owners’ Association of Bangladesh and the Association of Television Channel Owners in several meetings with the NBR chairman earlier expressed concern over the matter.

They said that the country’s domestic media industry was losing huge earnings on account of advertisements as the social media platforms were taking away at least 50 per cent of the online advertisement revenues. 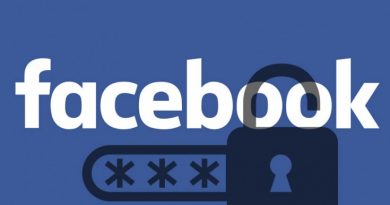