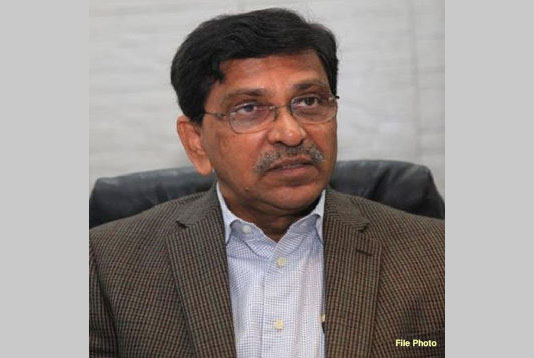 CHATTOGRAM, Dec 19, 2020 (BSS) – Awami League joint general secretary Mahbub-ul-Alam Hanif today said that those who are talking about sculpture are traders in religion.

He was speaking as the chief guest at a reception for meritorious students, organized by Bangabandhu Shishu Kishore Mela, Chhattogram city, at the International Convention Center at Kazir Dewari.

Hanif alleged that the traders in religion are misinterpreting the religion.

“They asked to speaking to the Islamic scholars with the respect. But who will speak with respect to those who misinterpret religion? If you differentiate between the former and the present Prime Minister of Bangladesh, you will see what people can do if they have education and what they do without education,” he added.

Referring to students, Hanif said that being a doctor or engineer is not the only way to be happy. It is important to come out of the trend of moral decline.

Hanif urged the parents to keep an eye on their respective children, saying that the children should be taught ethics. 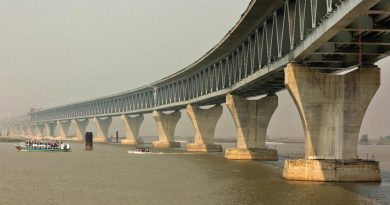 Last span of Padma Bridge to be installed Dec 10 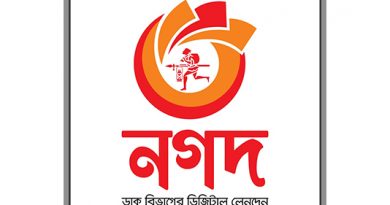