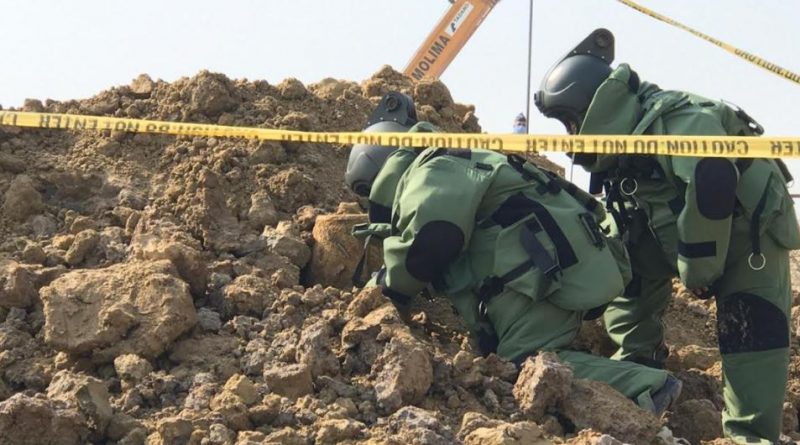 DHAKA, Dec 19, 2020 (BSS) – A wartime bomb, weighing about 250kgs, was found while excavating for the construction of the third terminal of Hazrat Shahjalal International Airport (HSIA) today.

According to a press release, while piling at the construction site of the third terminal of the airport at 10:50am on Saturday, the workers found another general purpose (GP) bomb.

The Inter Services Public Relations (ISPR) Directorate published the press release in this regard which said the authorities of Air Force Bangabandhu Base Bomb Disposal Unit rushed to the spot and defused the bomb.

Later, the bomb was carefully carried to a safe place for demolition. Bomb experts are speculating that this bomb was dropped to the ground during the Liberation War of 1971. The scene of the third terminal which is outside the main airport area, is now safe. Protest against attacks on minority groups in Dhaka – National – observerbd.com 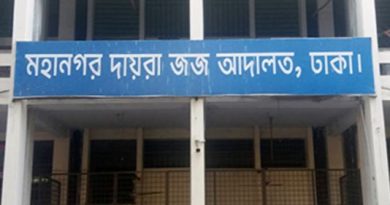