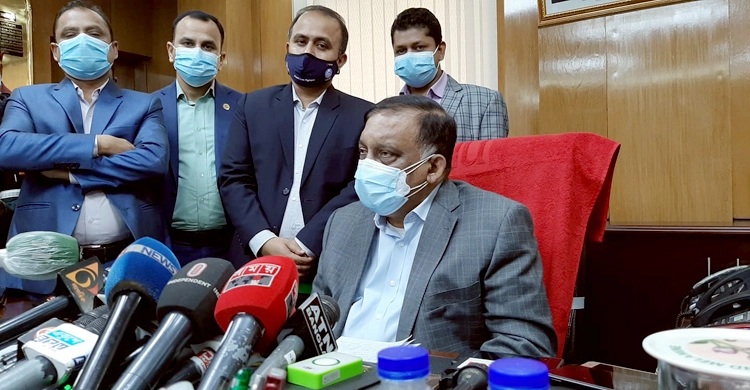 He was talking to journalists following the first meeting of the National Committee relating to Coordination, Management and Law Order of the Displaced Myanmar Nationals at Bangladesh Secretariat.

On December 14 last, the Cabinet Divison constituted the National Committee. The Home Minister is the convener of the committee.

The Home Minister said they held a detailed discussion about the law and order in Rohingya camps, repatriation of Rohingyas, how they pass their days in camps, and how they would be repatriated to Myanmar.

The Home Minister said a team from the Home Ministry went to Myanmar. They talked to the state councilor and several generals over there. Dozens of decisions were taken there. Joint committees, border control committees etc were constituted, but those didn’t yield any result.

In this regard, he said the curious people have started visiting Bhasan Char from Noakhali. “But, they should refrain from going to Bhasan Char. None should go to Bhasan Char and create fresh problems. Today’s meeting took this decision.”

The minister said some 180 NGOs are working in Cox’s Bazar. Of those, 22 have started working at Bhasan Char. The NGO Bureau has banned several NGOs as they didn’t have registration. They won’t be allowed to work there. 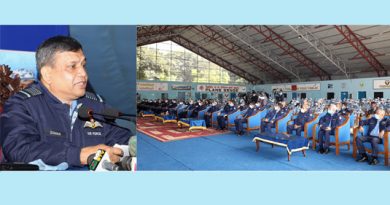 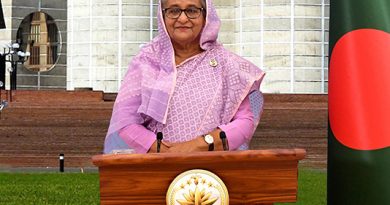