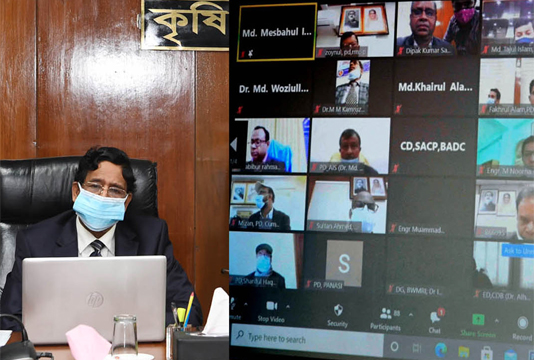 DHAKA, 28 Jan, 2021 (BSS) -Agriculture Minister Dr Abdur Razzaque today said the implementation of the development projects should not be delayed in any situation.

“The annual development programmes (ADP) have to be implemented as per the targets within the remaining 5five months of this financial year,” a press release quoted the minister as saying.

According to the release, Dr Razzaque made the remarks while reviewing the progress of implementation of the ADP at a virtual meeting from the ministry conference room.

He directed the agriculture department officials to make available to the farmers the best varieties of newly invented rice to increase the production and popularize them through an integrated program.

“Paddy production needs to be increased to meet the food needs of the growing population. There are many good varieties of BRRI and BINA … especially BRRI-6 and BINA-18 cultivation needs to be popularized quickly among the farmers,” he said.

“These paddies will increase the production from the same land in a large amount,” he added, said the release.

Secretary of the Agriculture Ministry Md Mesbahul Islam while conducting the meeting said, “The progress of project implementation of the ministry has been more than the national average achieved till December, 2020 in the current financial year.”

He then urged the project managers to continue this trend and implement the project timely. 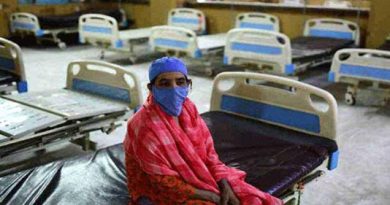 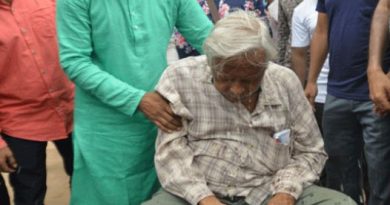 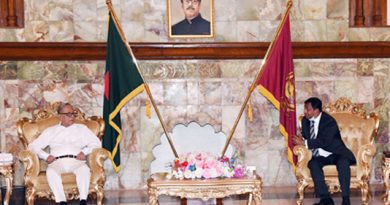