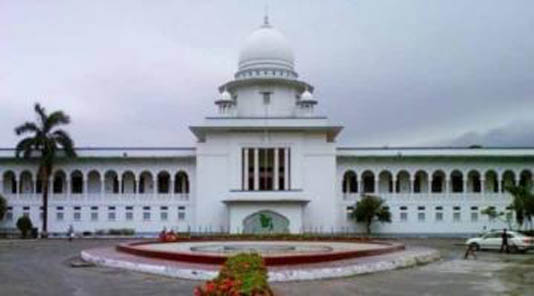 DHAKA, Jan 28, 2021 (BSS) – The High Court (HC) today acquitted Mohammad Kamrul Islam, wrongly accused and sentenced to 15-year imprisonment for a crime he never committed, and asked the Anti-Corruption Commission (ACC) to take departmental action against the people behind the botched investigation.

A High Court division bench comprising Justice M Enayetur Rahim and Justice Md Mostafizur Rahman passed the order, declaring absolute a rule it had issued in this regard.

“The court has scrapped his conviction warrant and ordered ACC to scrutinize the mistake and take departmental action against the accused people. The court also ordered fresh investigation into the matter and ordered the anti-graft body to consider, if this victim pleads for compensation,” ACC counsel Advocate Khurshid Alam Khan told newsmen.

Police, however, in its report pointed out the mistake, but the lower court concerned pronounced the judgement based on the documents submitted by ACC. Later victim, Kamrul filed the writ with the High Court, saying that he was only 8 during the committing of the crime.

After holding primary hearing on the writ, the High Court on November 5, 2020, issued the rule, asking authorities concerned not to harass or arrest Mohammad Kamrul Islam for next six months based on the conviction warrant issued by the lower court. 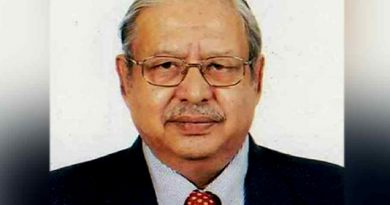 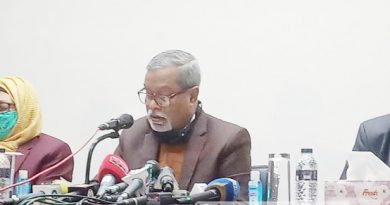