Election Commissioner (EC) Mahbub Talukdar on Thursday said that the quality of the by-elections had fallen further compared to the 11th parliamentary polls held on December 30, 2018.

Mahbub made the observation at a press conference at his office at Nirbachan Bhaban in Agargaon of Dhaka after visiting nearly 70 polling booths of 14 polling stations at Nikunja, Khilkhet and Uttara during the by-polls to Dhaka-18 parliamentary constituency.

“After visiting 70 polling booths of 14 polling centres at Nikunja, Khilkhet and Uttara, my observation is that the quality of the polls has fallen from the last general elections. These by-elections were not inclusive at all,” he said.

“I did not see any polling agents of the opposition candidates at any polling centres from 9:30am to 12:00pm. I just saw a female polling agent at Kurmitola Model Primary School in Khilkhet Polling Centre,” he said.

EC Mahbub Talukder said, “I have seen posters, placards, and billboards of a particular political party which were supposed to be removed much earlier,” he said, adding that he did not consider the election as just win or defeat of a party or candidate, rather, election is the only way to switch over to democracy.

“The process of handing over of power would never be normal if an election is not free, fair, impartial, inclusive, and acceptable to all,” he said.

Instability, social tension and individual’s frustration in a country appear if the elections are not fair and credible, he said. “It results in frustration and anarchy in a country, which is not desirable in a democratic country. I expect the reforms of the existing election process.  Otherwise, the nation will move towards an uncertain destination.” 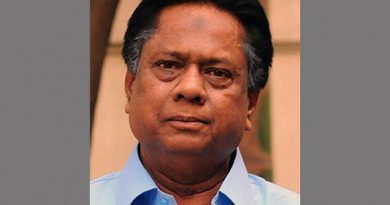 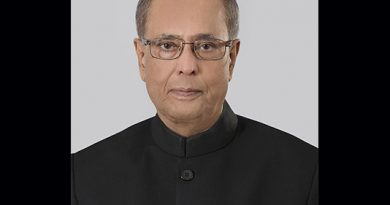