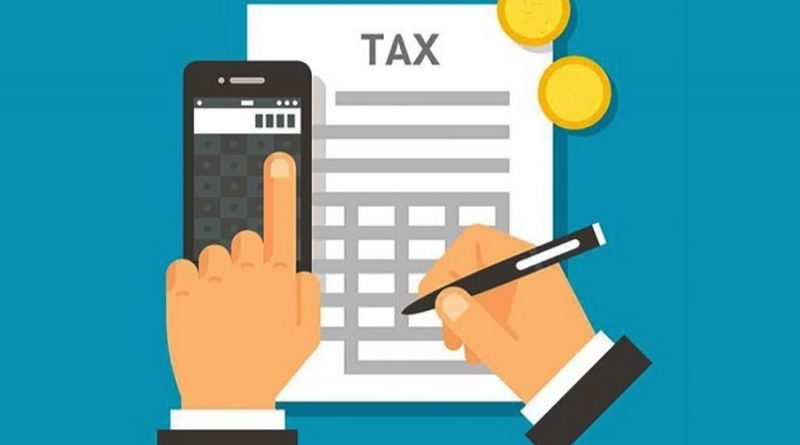 The National Board of Revenue (NBR) has waived advance income tax (AIT) on import of common wheat.

The duty has been waived after the authority concerned detected misdeclaration in customs assessment by importers.

There were inconsistencies also in taxation on the import of the item.

AIT at the rate of 5.0 per cent was applicable on the import of common wheat that is usually consumed in Bangladesh.

However, AIT on import of durum wheat, an upgraded type of the grain – used for high quality food items like pasta, is exempted from payment of tax. According to the NBR data, traders imported a total of 6.7 million tonnes of wheat at a cost of Tk 142.88 billion in the last fiscal year (FY), 2019-2020.

But surprisingly, no common wheat, the second-largest essential grain, was imported so far in this year, while the quantity was only 5.0 kg in last FY.

Officials said there was huge misdeclaration in the import of common wheat, as AIT was imposed on the item.

The NBR’s Customs Intelligence and Investigation Directorate along with Customs House, Chattogram (CHC) found that traders basically imported common wheat, but declared the item as durum wheat to avoid AIT. Recovery slower in the informal economy 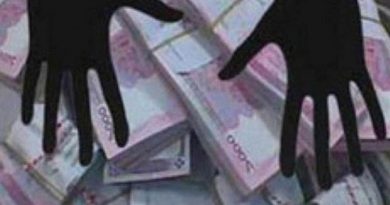 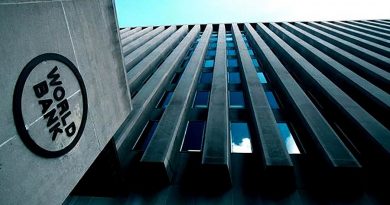